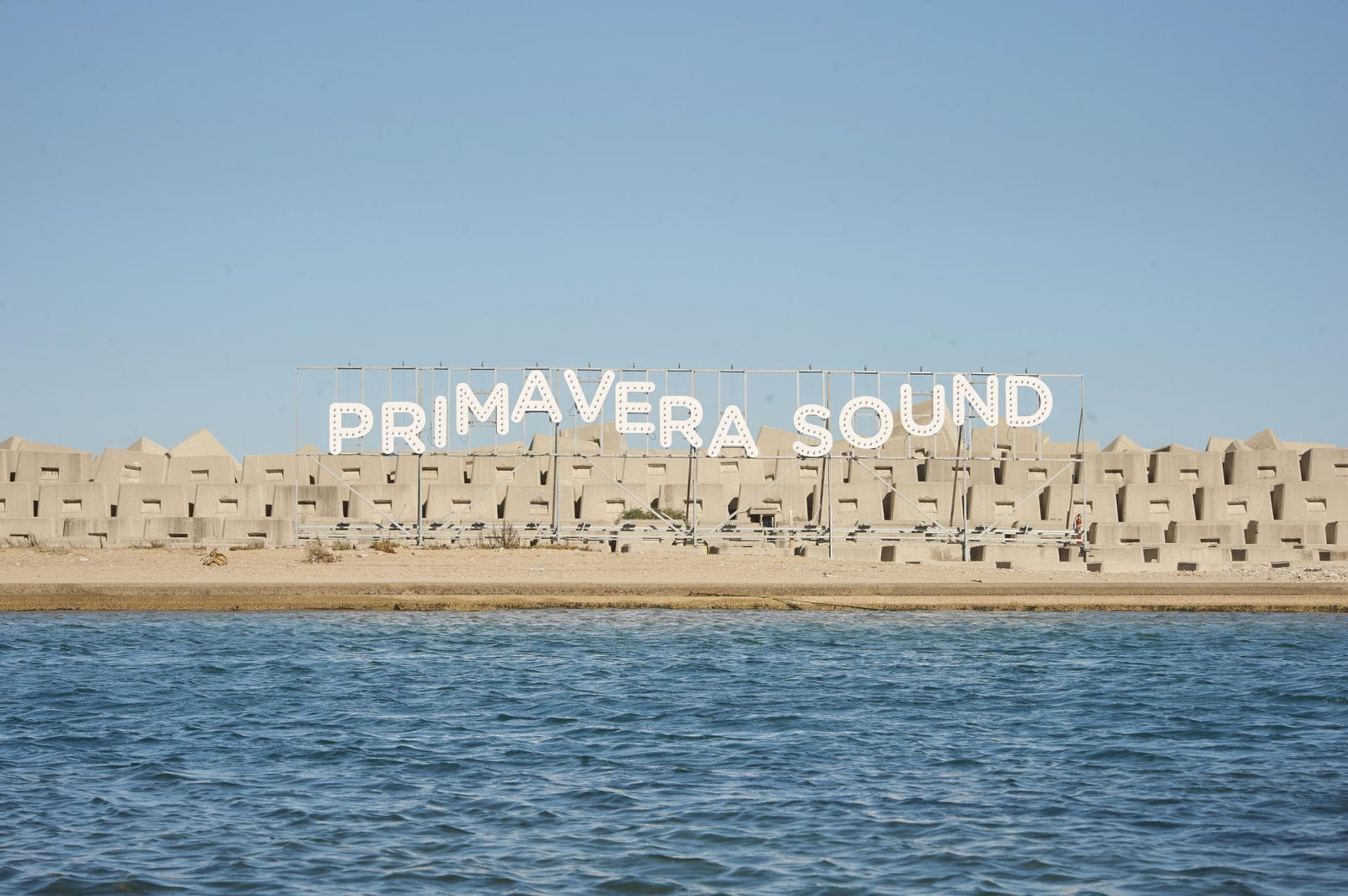 The news was no major surprise seeing as much of the festival’s attendees comes from overseas and June 2021 was just too close to widespread vaccine adoption.

The idea that the festival would move to September instead had been floated by people hoping to attend but there are just too many variables still.

The organisers have cited “force majeure” as the reason, which means the festival’s insurance should apply.

All tickets already purchased will remain valid and it will be possible to request a refund from June 2nd, the day when a new lineup for 2022 will be announced.

· Primavera Pro will hold a hybrid edition this year, from 2nd to 4th June.

We have left no stone unturned: we led the clinical trial carried out at the Apolo in Barcelona last December and we have been in constant contact with the health authorities to explore all possible solutions. But the twentieth anniversary of Primavera Sound deserves a party like the ones we are used to, and the global situation does not seem favourable to allowing something like this to happen this summer. At least not in a way in which we can live the full Primavera Sound experience.