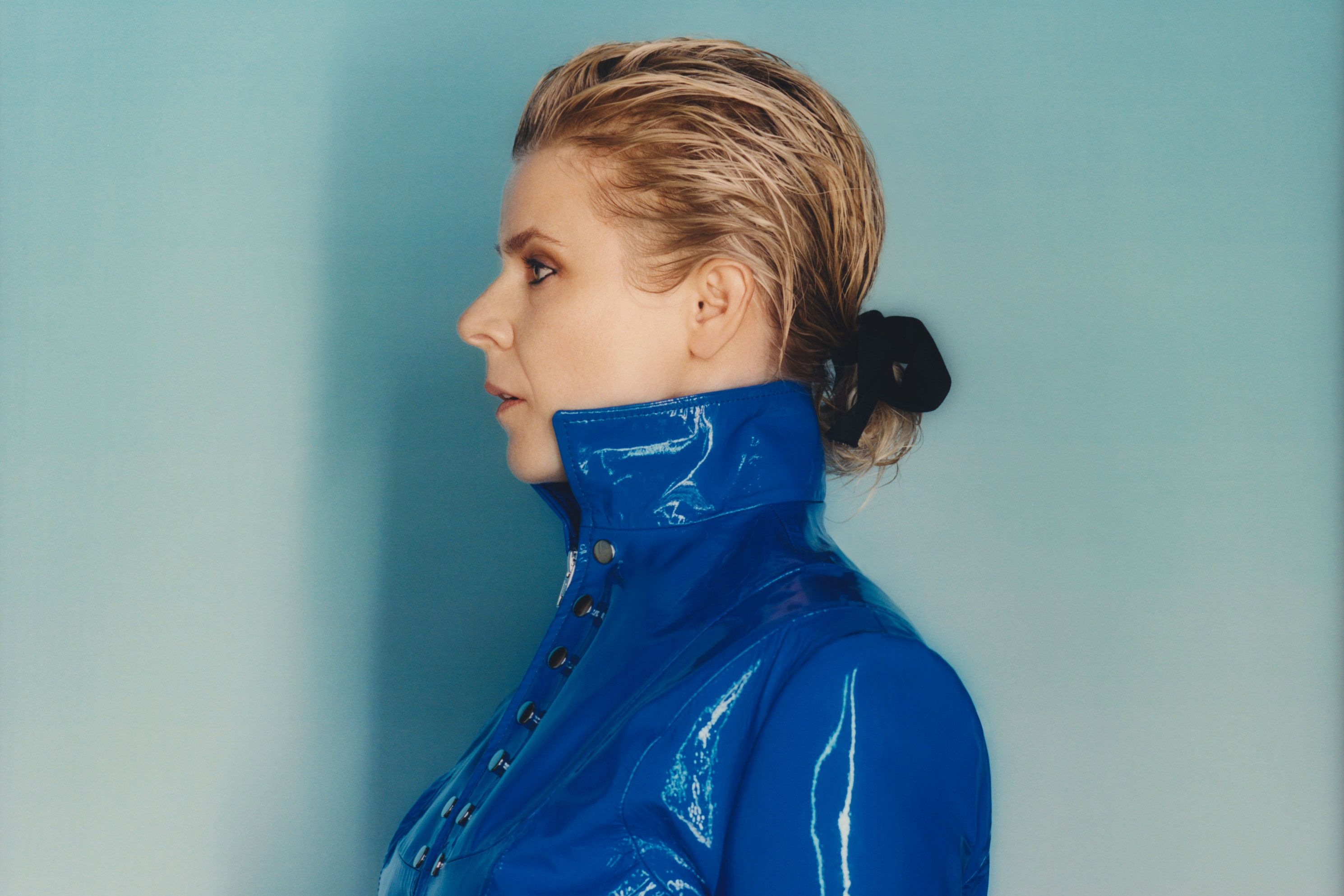 Primavera Sound has announced its 2019 lineup in full with an equal amount of female artists as male for the first time for Parc Del Forum in Barcelona from May 30 – June 1st. 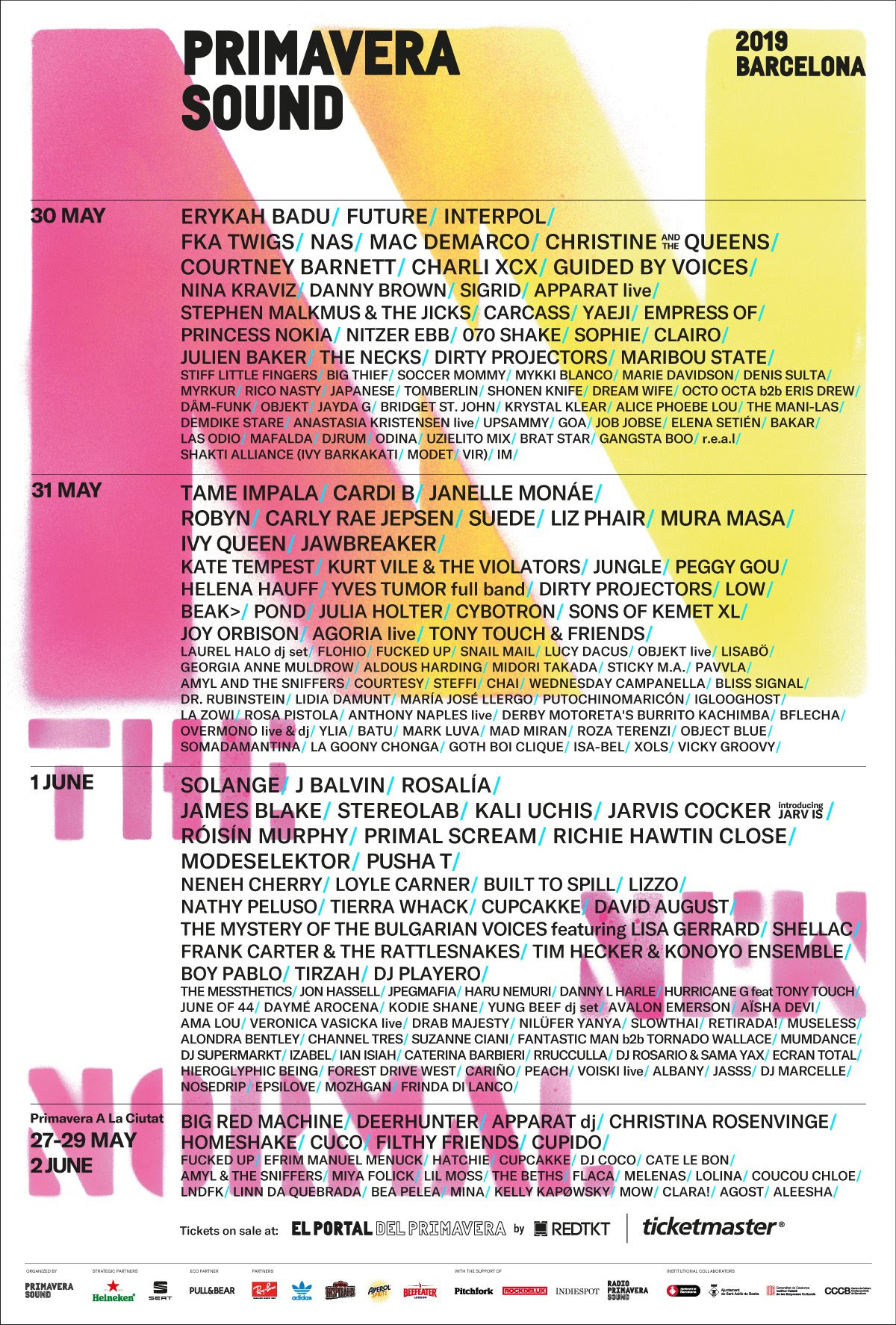 About the equal lineup the festival says:

Why do an equality line up now? Because we should have done it ages ago. Because, looking back over our previous line ups and despite the progress in the last few editions, we needed to go further. If half of our audience is female, why shouldn’t half of our line up be so too? Why can’t there be equality in schedules, styles and stages? It has not been easy to fight against the inertia that has been passed down for so many years, but after all, if the future is female, what’s the point in waiting? We are starting here, accelerating change to build a line up that shouldn’t be the exception, which we want to make the norm. But let’s not forget that this is only a line up and only a festival, what matters is everything else.

The Primavera Sound 2019 full festival tickets are on sale at the price of €180 * on the Portal Primavera Sound by Redtkt and on Ticketmaster. This price will stay the same until January 7th (inclusive) or until 70% of tickets have been sold. From January 8th, the full festival tickets will cost €195 *. Once the 85% of the capacity is sold, the price will change to €215*.

Day tickets are now on sale at the price of €80 €* on the Portal Primavera Sound by Redtkt and on Ticketmaster. This price will stay the same until January 7th (inclusive) or until 70% of tickets have been sold for the corresponding day. At that moment the price of day tickets for that day will go up to €90*.

The National are announced for All Together Now