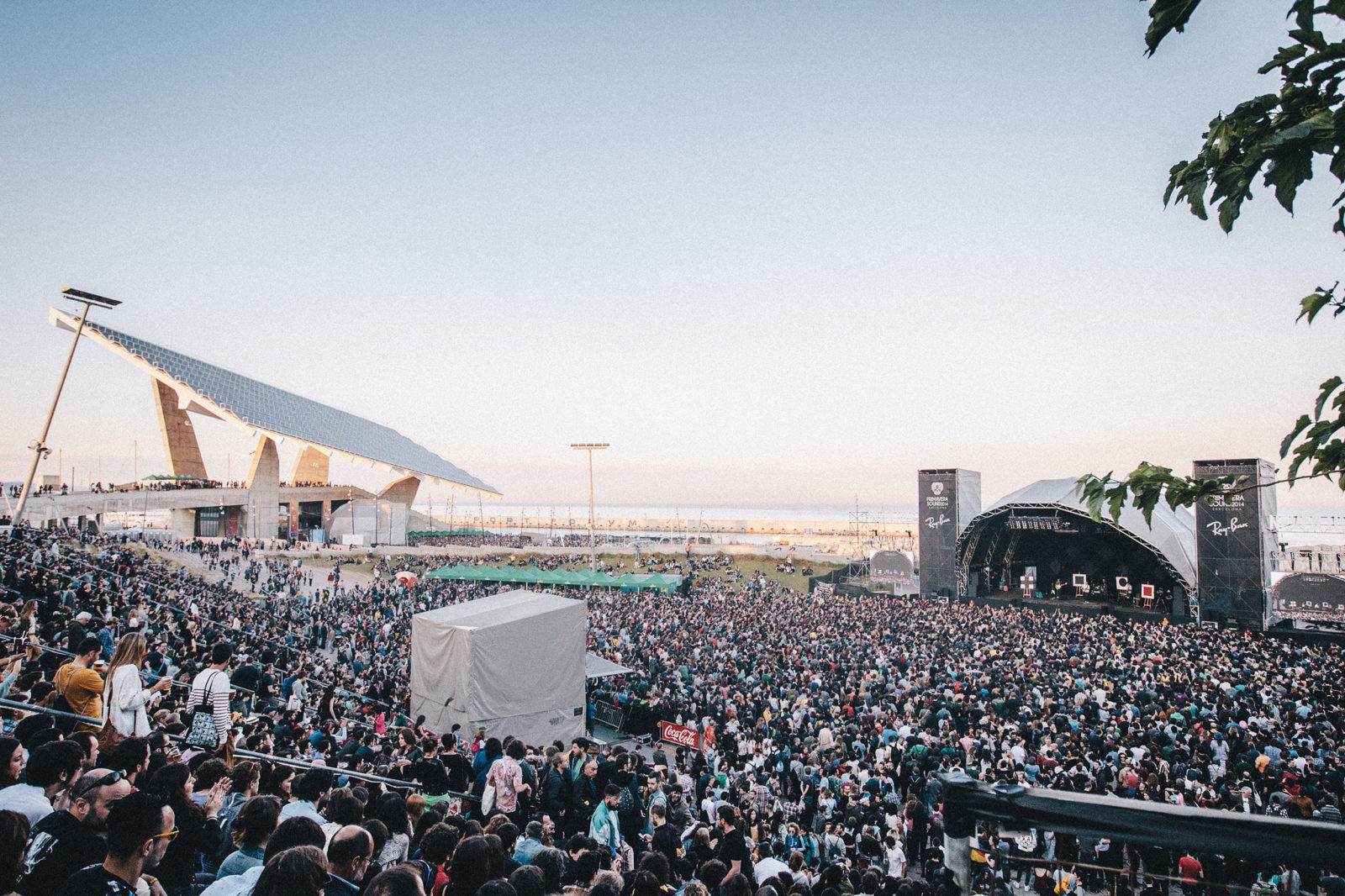 Primavera Sound in Barcelona has announced that its 20th anniversary will not take place this year.

After initially moving the festival optimistically to the end of August, the festival did not forsee, how much of an impact that COVID-19 would have on its plans.

As a result, it has rescheduled completely, citing force majeure (“exceptional circumstances” often a clause of insurance though may not apply to the festival here) til 2nd to 6th June 2021.

“And it won’t be for lack of trying. When, on March 28th, we announced the change of date to the end of August, we did so under the supervision and with the green light from the local and health authorities, who at that moment validated its celebration this year. However with the evolution of this unprecedented health crisis and faced with the uncertainty of the easing of lockdown measures for festivals, we find ourselves obliged to postpone the next edition of Primavera Sound Barcelona, for reasons of force majeure, until next year: from 2nd to 6th June 2021.

We are devastated and are terribly sorry for the inconvenience caused, but the health and well-being of our audience and of all the people involved in the festival has always been and still is our absolute priority. We cannot thank you enough for your patience, love and understanding in this very uncertain scenario.

In addition the festival says: