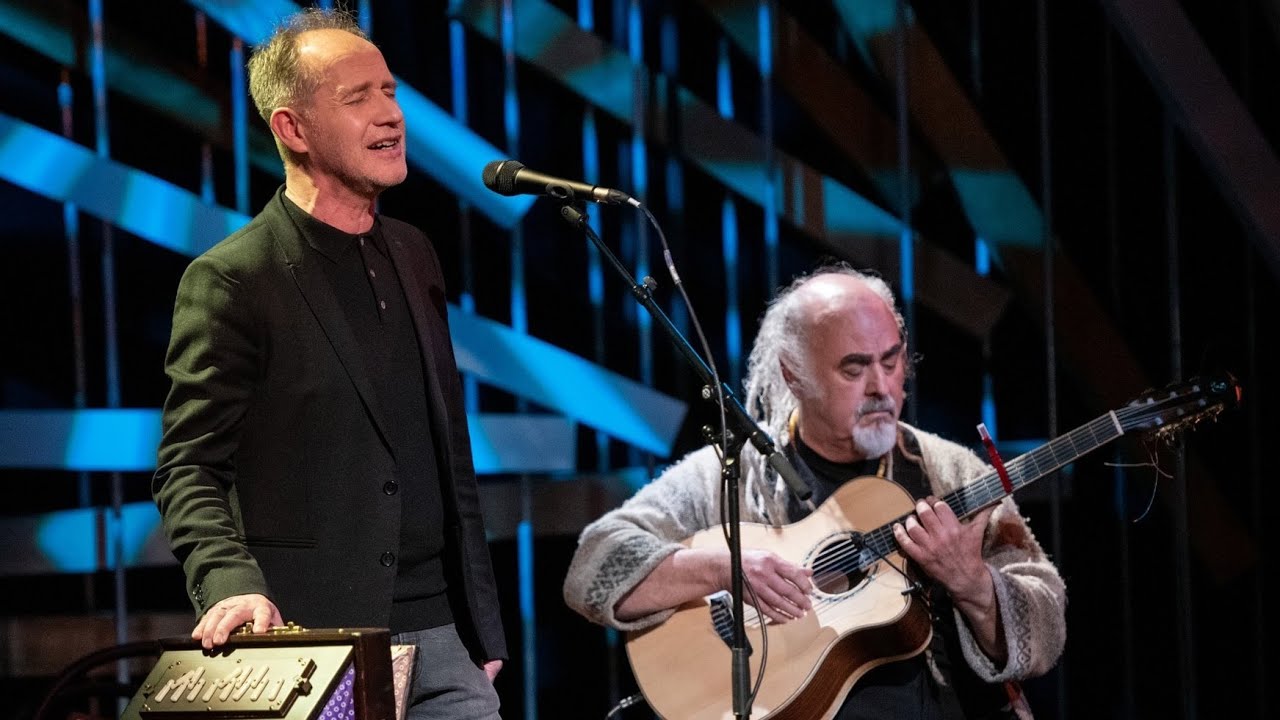 
As many of you are well aware, Other Voices have curated and facilitated the live streaming (and subsequent broadcasting) of performances from a selection of Irish artists over the past few weeks.

These intimate performances, entitled the ‘Courage’ series, have been captured in a variety of unique and famous Irish landmarks – particularly those pertaining to the world of Irish music.

Today, Other Voices announced that ‘Courage’ will continue tomorrow evening with a performance from formidable Sean-Nós singer and poet Iarla Ó Lionáird (of The Gloaming amongst other projects) and traditional Aussie guitarist Steve Cooney.

Broadcasting live from The National Gallery Of Ireland, the performance will take place tomorrow evening at 8pm.

You can catch it live on Other Voices’ Youtube, Facebook and on RTÉ.ie. The performance, along with others from the series, will be broadcast on RTÉ 2 at a later date.