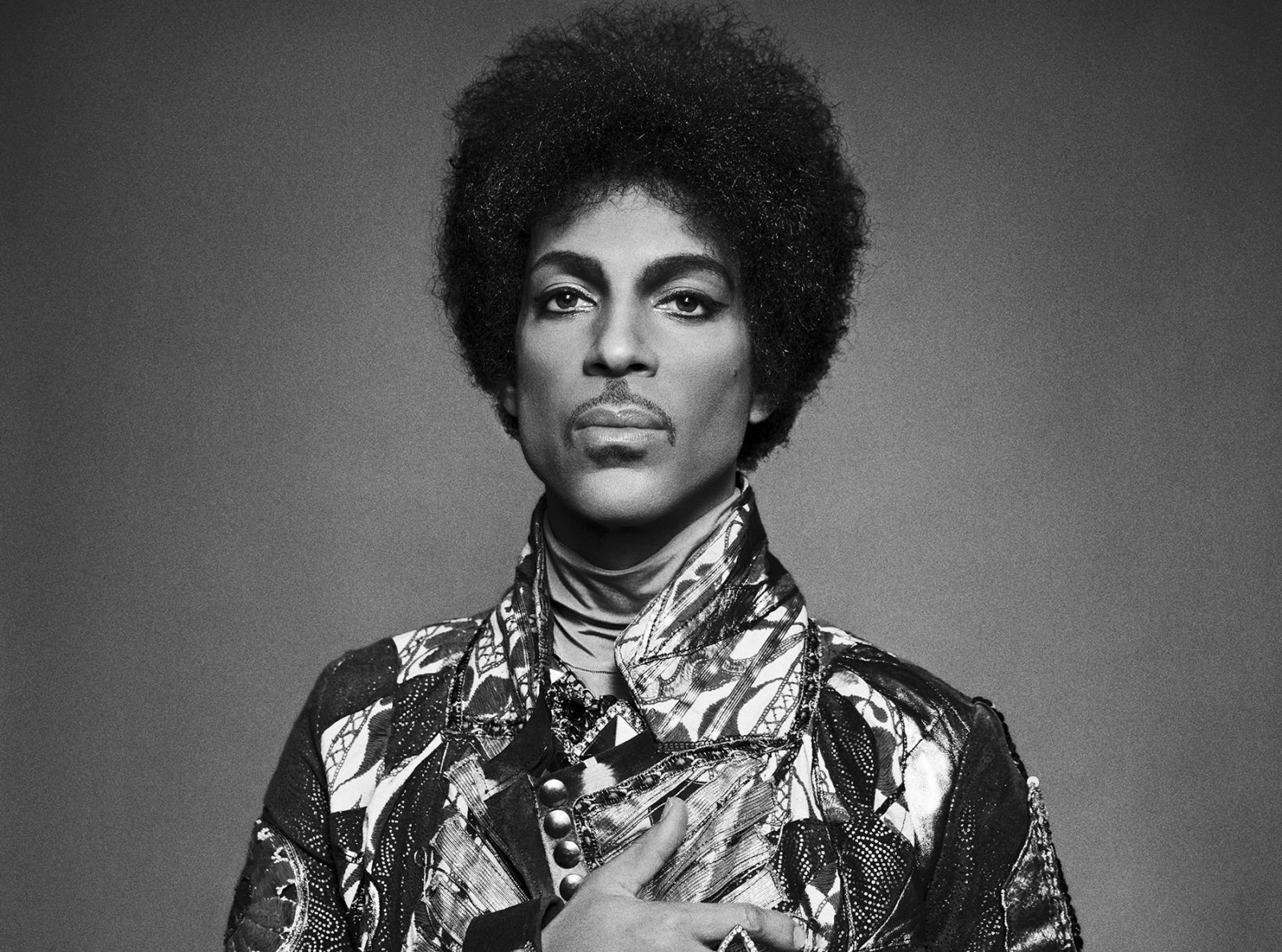 Update: We’ve organised a last-minute night to play some Prince in Tengu tonight.

Prince was found dead at the age of 57 at his Paisley Park home in Chanhassen, Minnesota today. Prince.

Last week, Prince’s plane was forced to make an emergency landing and he was hospitalised for flu, it was said. He showed up in public the next day. The news broke through TMZ and was just confirmed by his publicist.

Bowie didn’t feel human but Prince is definitely not of this world. The definition of a legend.

Seeing Prince live in concert (I saw him at Malahide Castle in 2011) was one of the best concert experiences of my life – he was one of the actual greats. Music was 99% of his DNA.

Every room in his Paisley Park home was a recording studio. It had two music venues. He made music constantly.

One of my favourite stories about Prince, is the one where he helped a friend move house in some overalls when his career was starting off. Two girls recognised him and came closer before deducing, it wasn’t Prince. There’s no way Prince would dress in denim overalls they thought. From that day forth, you never caught Prince Rogers Nelson in anything that wasn’t dressed to kill. RIP.