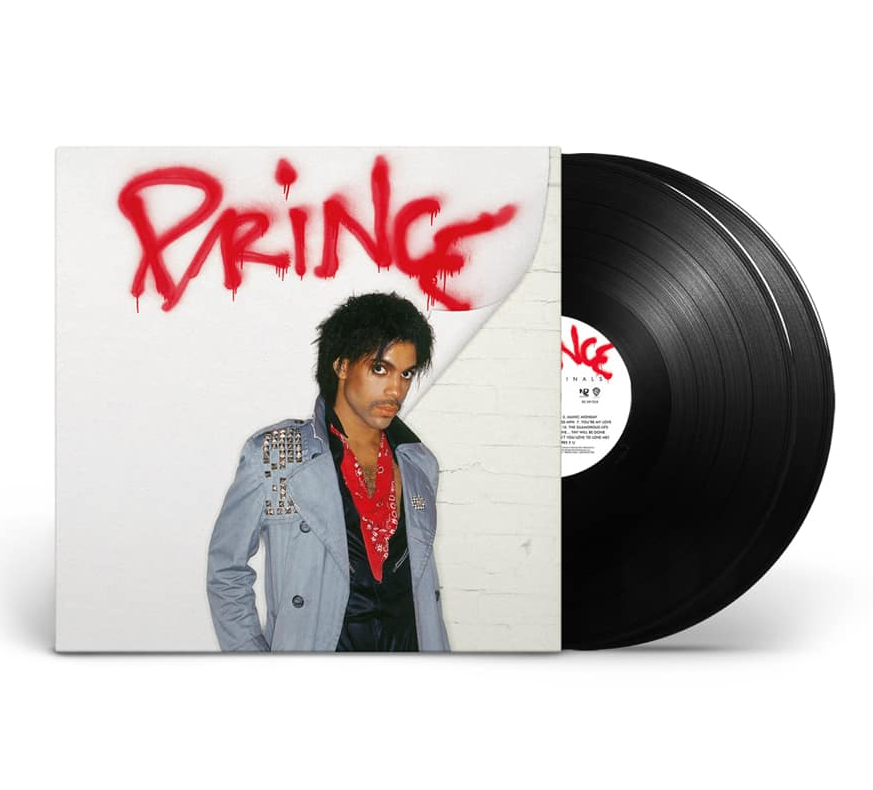 It was three years this past weekend since Prince passed away suddenly and the opening of his significant Vaults continues with the Prince Estate and Warner announcing Prince Originals an album highlighting the multitudinous work and songwriting he did behind the scenes for other artists.

Over 15 tracks of which 14 are previously unreleased, the compilation due June 7th, will feature demos and Prince versions of songs from The Time, The Bangles, Vanity 6, Sheila E, Kenny Rogers, Martika and more, as listed below.

The compilation was selected collaboratively by Troy Carter, on behalf of The Prince Estate, and JAY-Z. On June 7th, it will be streamed exclusively in master quality on TIDAL’s hi-fi subscription tier before general release two weeks later on On June 21st.

Prince Originals will be available via all download and streaming partners and physically on CD, while 180 gram 2LP and limited edition Deluxe CD+2LP formats will follow on July 19th. Pre-order will be here.