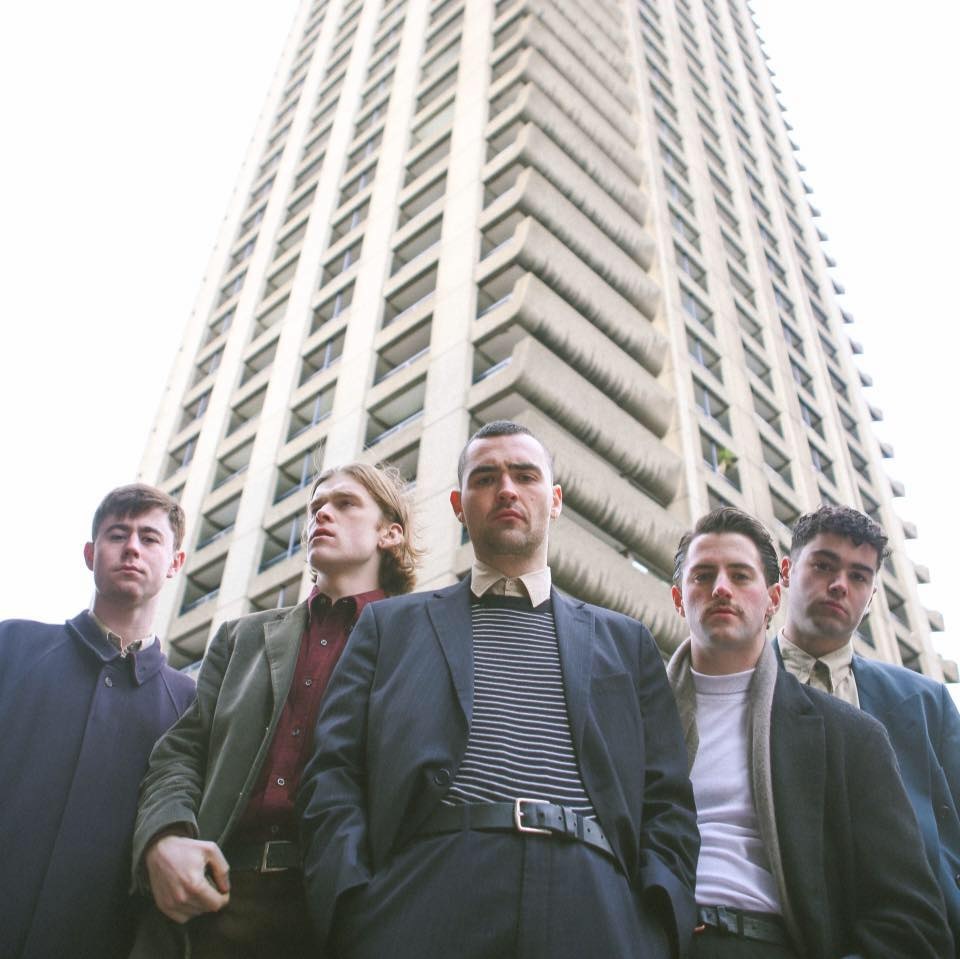 The Murder Capital are one of the buzziest bands in Dublin at the moment right up there alongside Fontaines D.C. and Just Mustard.

Despite only having released one single so far they’ve had a busy year supporting the former and Idles as well as embarking on their own headline tour. Their new single ‘Green & Blue’ saw release this morning.

This is an understated song with merits that lie in it’s gradual uphill build that never reaches a summit, but that was never its aim anyway. It’s brimming with tension and anticipation in tribal-esque drums beats and lyrics amplified by James McGovern’s emotive delivery, “I’ll correlate the blue, the green and blue, the green for you.”

The video features all five band members in varying scenes and backdrops with the constant being their common state of unrest and agitation.