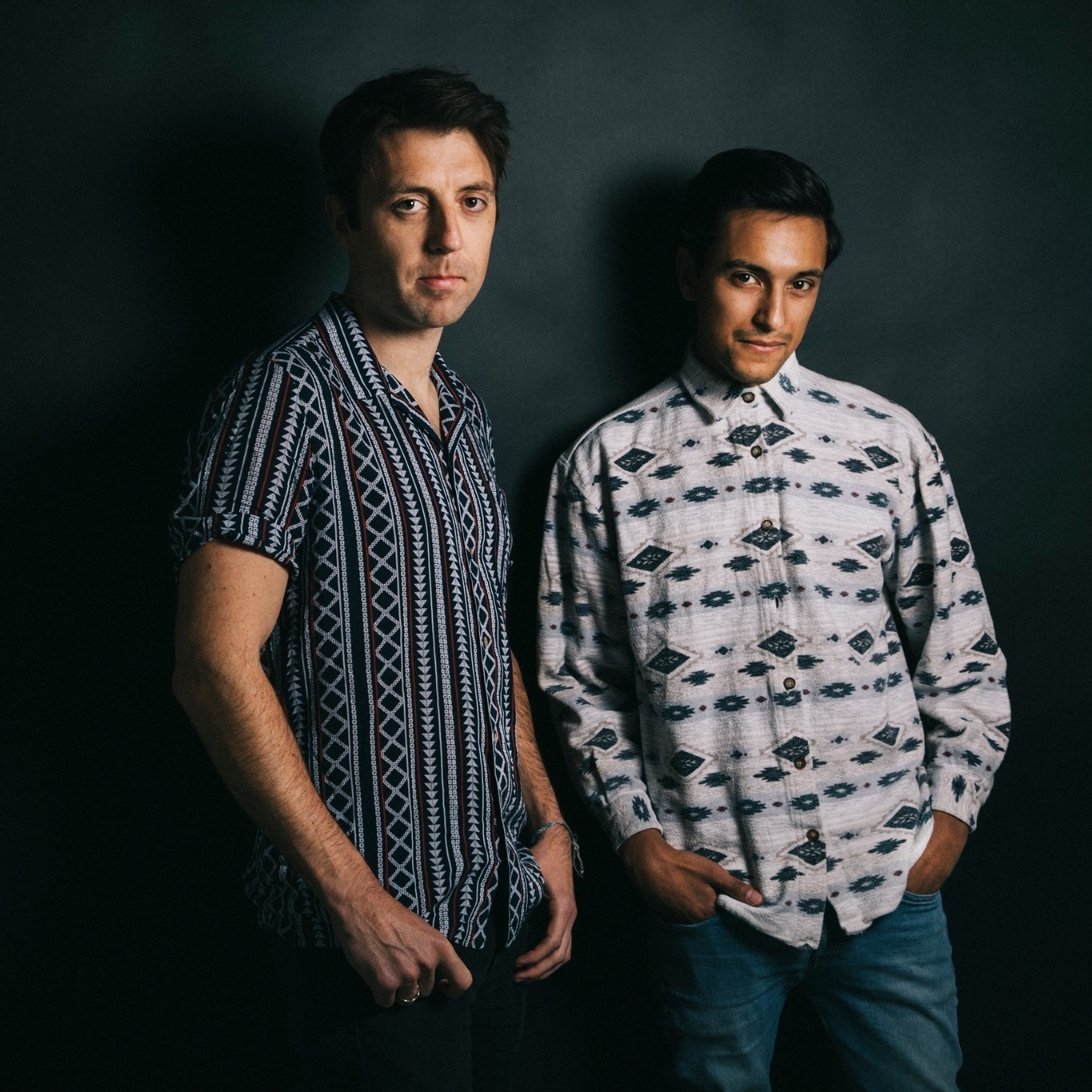 Prizm are a Dublin-based electronic duo made up of songwriter Ivan Nicholas and producer Aidan Bond.

The duo champion a hybrid breed of techno, dance at large and pop sound palettes – all built on the fly during dynamic jam sessions. The band have made some music for a sustainability-focused installation at this year’s All Together Now called The Melodic Wood which is a project by Coca-Cola Ireland in partnership with the festival.

We caught up with Nicholas to chat Prizm, All Together Now and the mission to reduce our collective carbon footprint.

Everything about Prizm is organic, down to the way in which its two members began to write together. Nicholas reflects “it’s only been like a like eight months, it’s a really new project. We met and then started talking about it and started writing straight away. It’s the kind of soundscape that brings like techno, dance and pop together…It’s really exciting, there’s a buzz in the room when we’re playing live… I think this happens very naturally. The whole project has happened very organically.”

The pair share a symbiotic creative dynamic, Jackson’s background in songwriting resonates with Bond’s profession for all things production “It’s come very naturally. I think coming from a songwriting background I can help him with the shaping of a song and then obviously with the electronic background he kind of brings his side to it. It’s really exciting”

Prizm, still in their infancy as a project, have little by way of released studio material online. There is a short tune up on their Breaking Tunes account. However, they do have an in-depth collective knowledge of music composition.

This may have been what attracted the people over at Coca-Cola Ireland to ask them to soundtrack the intriguing installation awaiting in the woods at this year’s All Together Now. The installation is pretty top secret, so we can’t share specifics on what it will entail (check out a teaser video below). However, it will involve specially curated music, lights and will be situated in the woods around the festival area.

“It was put forward to us that we write a song for this sustainable area and they just wanted to bring elements of nature and togetherness into a piece of music.”

How does one incorporate themes of nature into electronic music? You’ll have to get your hiking boots on according to Jackson. “We started with recording. We went out into a forest and we started recording wind elements and kind of used that as our basis, trying to try set off with nature at our core…when we were in the studio we tuned into kind of different sounds so we kind of tried to imitate some of the sounds through synths and through guitar effects and delays and kind of built it up from there.”

It’s a natural fit all round. All Together Now have been pushing an eco-friendly ethos from day one. The band too share an interest in reducing their carbon footprint – “The two of us come from that background [environmentalism].. Yeah. Logistic wise, we always try and drive less to rehearsals and that.”

“It’s just a total trippy vibe, ” Jackson cryptically says of Melodic Wood. “It’s an eleven minute track and it’s the kind of thing I’d love to stumble across at a festival during the night.”

Make sure to find the Melodic Wood at All Together Now festival. All will be revealed at Curraghmore this weekend.

All Together Now: the good, the bad and the traffic