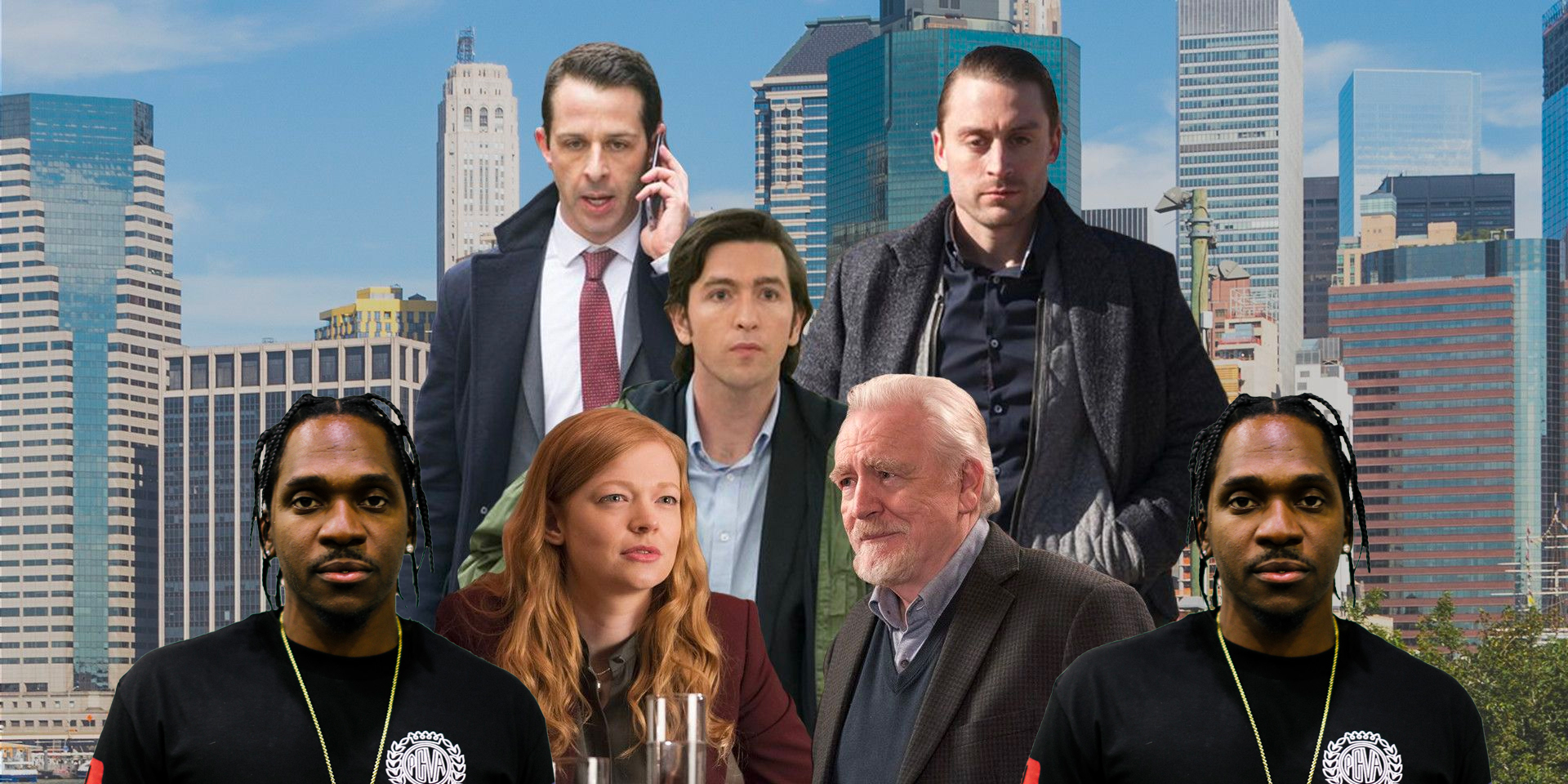 Succession is the best show on TV at the moment. The HBO series which follows the Machiavellian machinations of the Roy family and their manoeuvres in their media and entertainment empire is notable for its fascinating power and family dynamics coupled with great one liners and laugh-out-loud character moments. With Brian Cox, Kieran Culkin, Sarah Snook, Holly Hunter and Alan Ruck among the cast, it’s my favourite TV show of 2019.

The theme song of the show, composed by Nicholas Britell, a swirling piano composition perfectly captures the show’s 1 percent high society business themes and now, the producers of the show have tapped up none other than Pusha T for a remix which he explores the themes of the show – “family, fortune, envy, jealously, passed on legacy, secrets” . The full version of the song drops Friday but there’s no doubt they called on the best man for the job. The only thing missing, is a Kendal Roy verse in tribute to his dad.