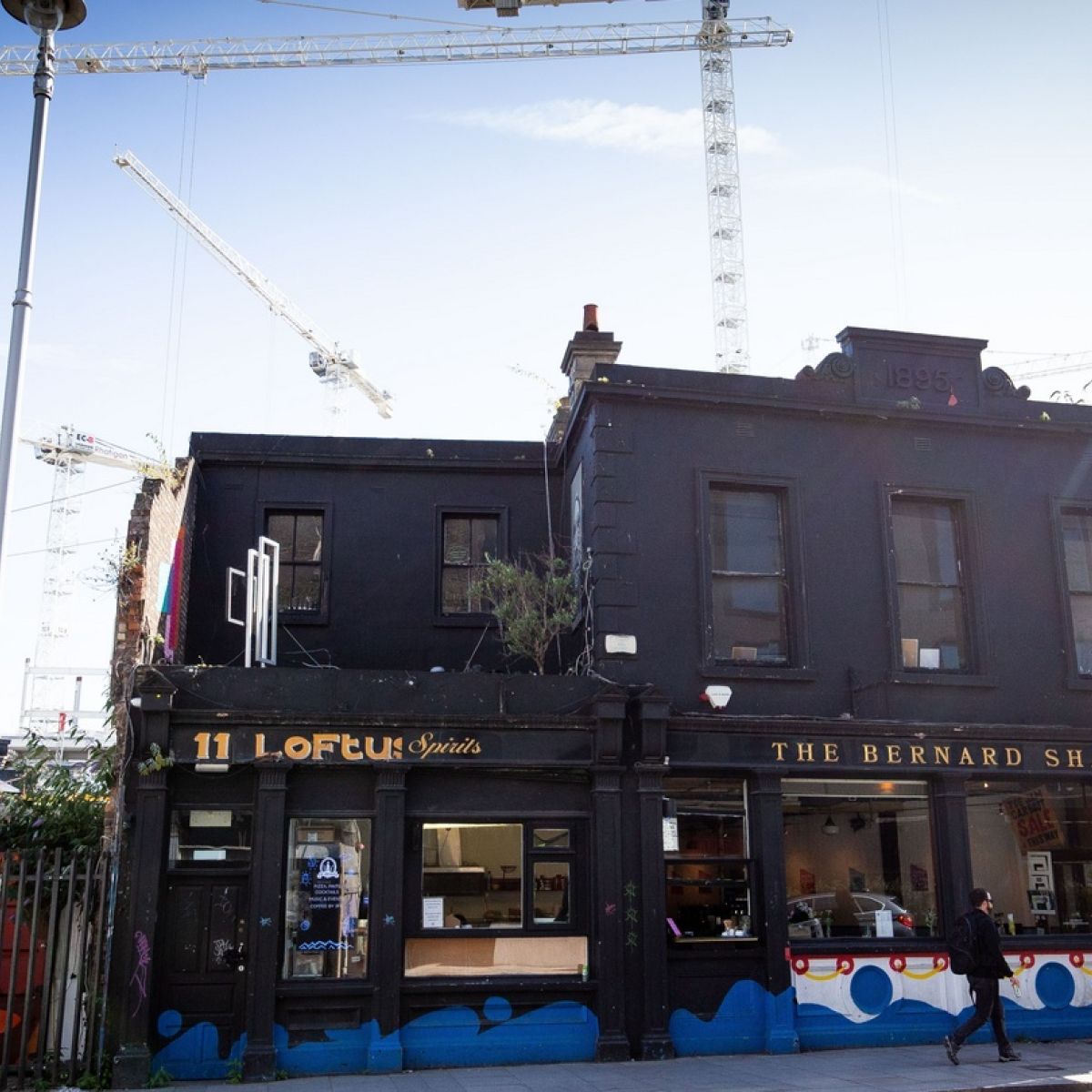 News broke in early September that Dublin cultural hotspot and late-night oasis The Bernard Shaw would be closing down at the end of October.

While the blow was softened via Bodytonic’s announcement of a Shaw style space opening on the north side – the blow to the city’s nightlife landscape was palpable.

However, the party isn’t over just yet. In typical Shaw & Bodytonic style – the last few weeks on South Richmond street will be filled with music, and presumably, dancing.

As such, we wanted to give you the lowdown on the best music-related events taking place in the Bernard Shaw between now and it’s closure. Whether you’re a long-time regular looking to get a last fix or just looking to find out what all the fuss is about – there’s plenty here to whet all appetites. 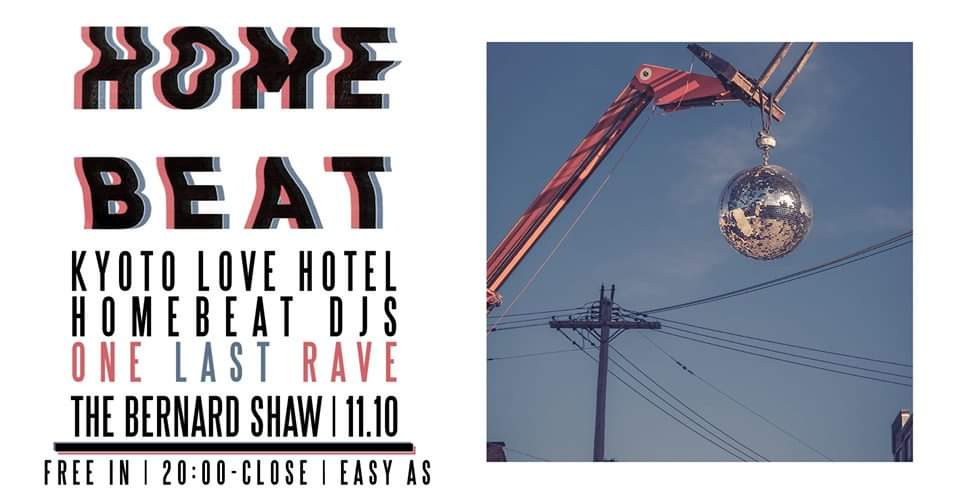 Homebeat, an Irish promotion collective synonymous with forward-thinking bookings, will be bringing emerging downtempo electronic duo Kyoto Love Hotel to the venue this Friday for a free live show. We’ve covered the duo previously on the site, on debut single ‘Still‘ and its follow up ‘Shapes That Bond You‘.

Expect dreamy electronica, totally immersive. Following the duo’s gig the Homebeat residents will take up the decks in the Shaw for the very last time. Event details here.

Club Comfort & Friends At The Shaw 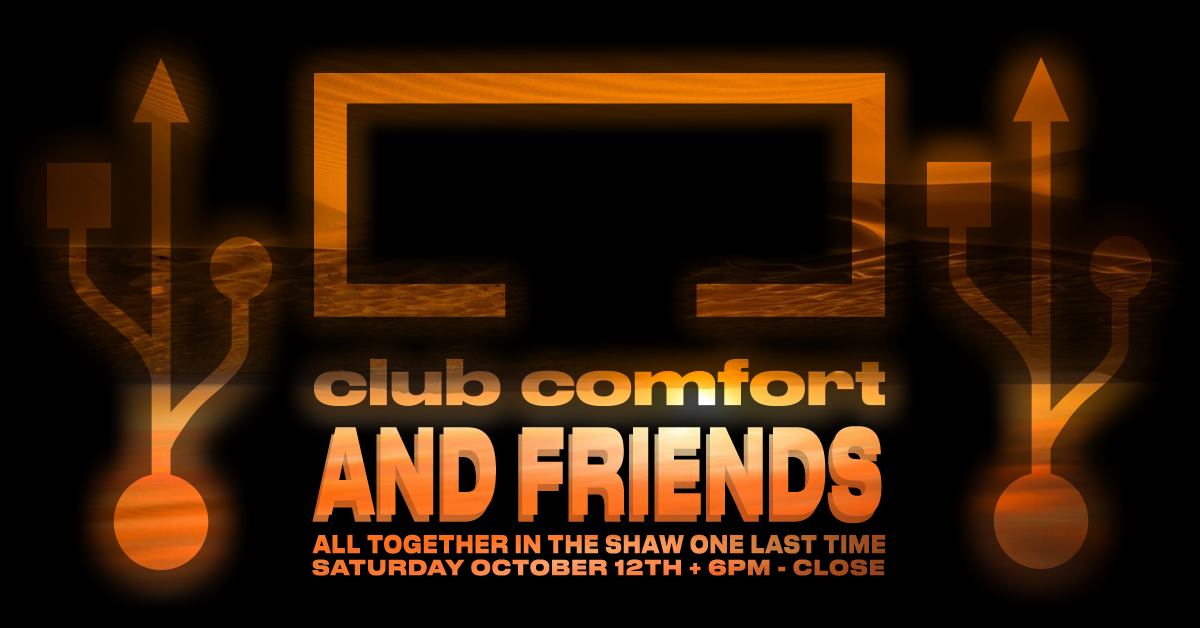 One of the nation’s best emerging club nights, Club Comfort have been running nights in various locations across the city to have gained a stellar reputation for an inclusive attitude and a penchant for alternative club music. They’re taking over the Shaw on the 12th and they’re bringing all their top resident DJs with them.

Last All City Party at The Bernard Shaw 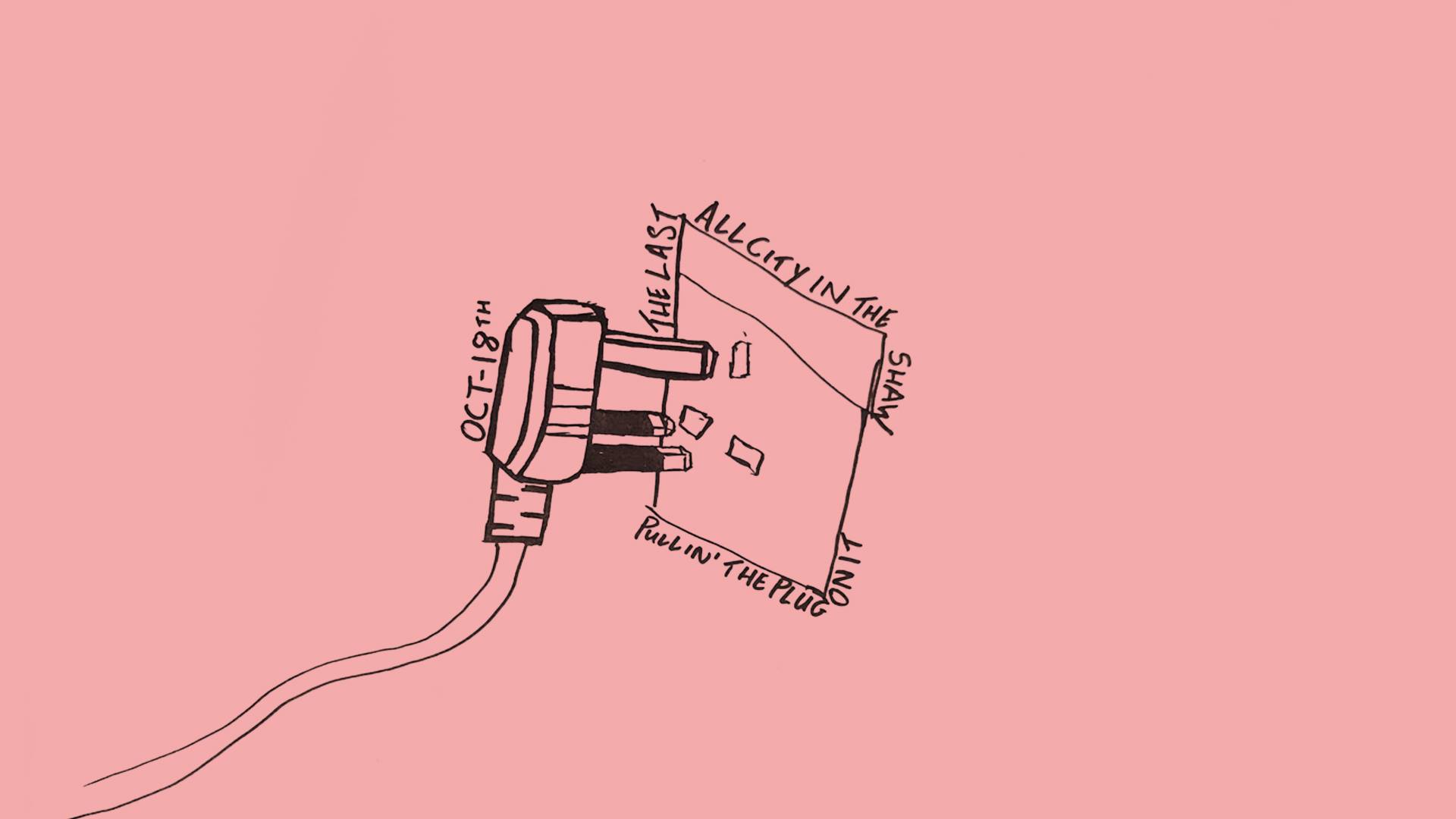 The All City staff take over DJ duties on South Richmond street for very last time. Music all of the evening into the night. Free in. Beautiful.

Last Balanço Certo in the Shaw 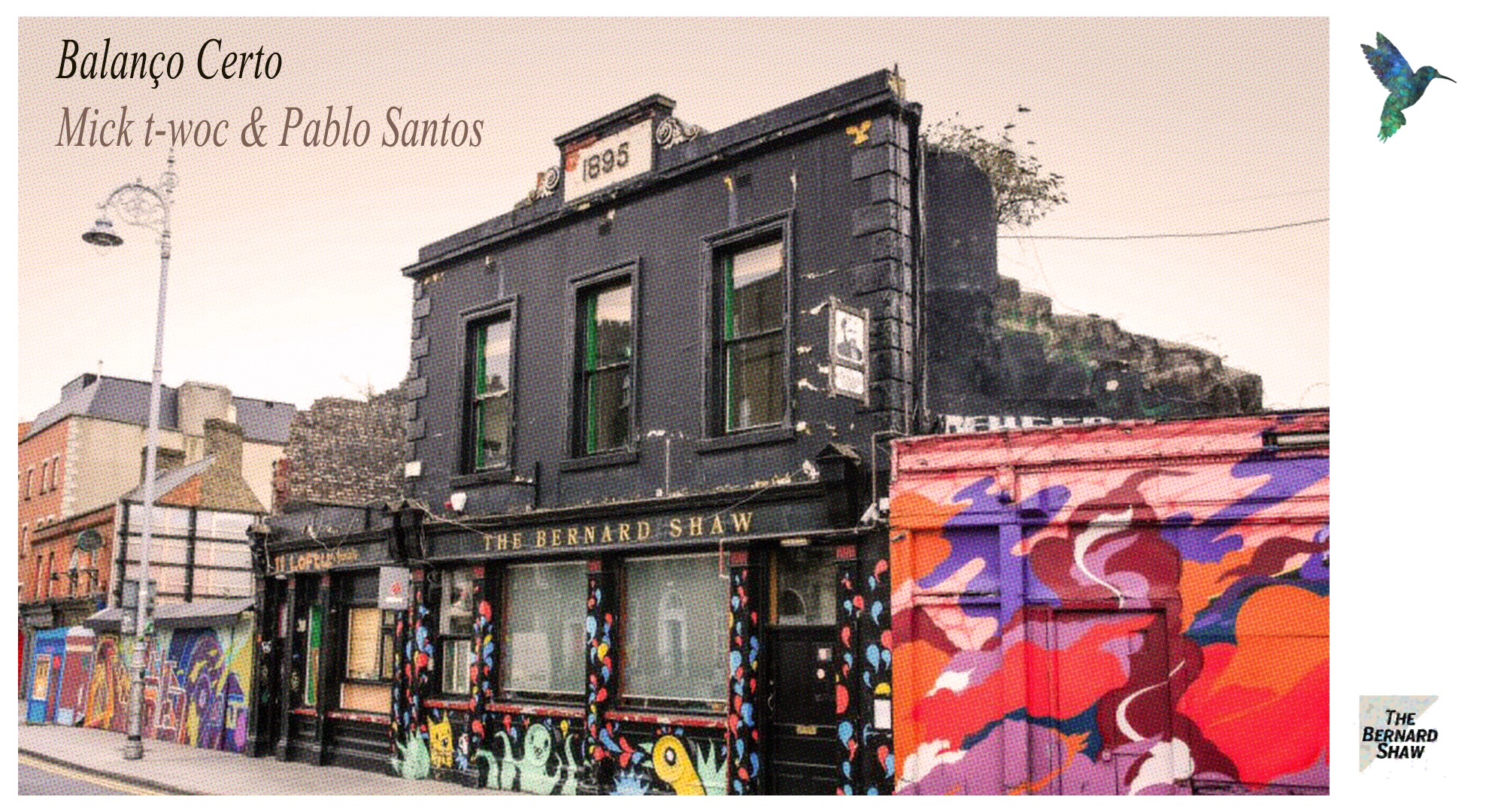 Brazilian music experts Mick t-woc & Pablo Santos dig through their Latin record collection for one last evening of groove and rhythm. A fantastic opportunity to celebrate the different genres the Shaw was always happy to lend a platform to. Event details here. 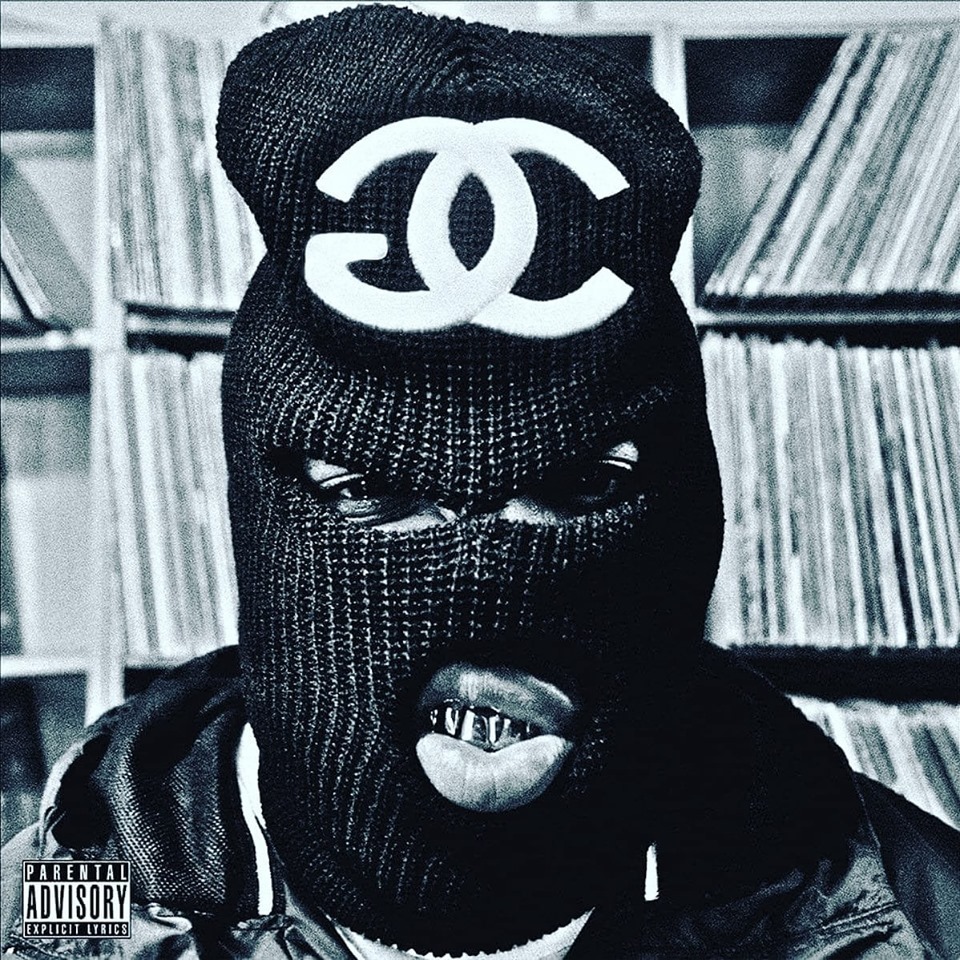 The Gash crew doing what they do best for one last time in the Shaw. A sweet enough deal to have you out late on a Wednesday evening for sure. Featuring sets from Gadget & The Cloud, Lolz, Kate Butler and many more. Event details here.

Out of Space & friends at the Shaw 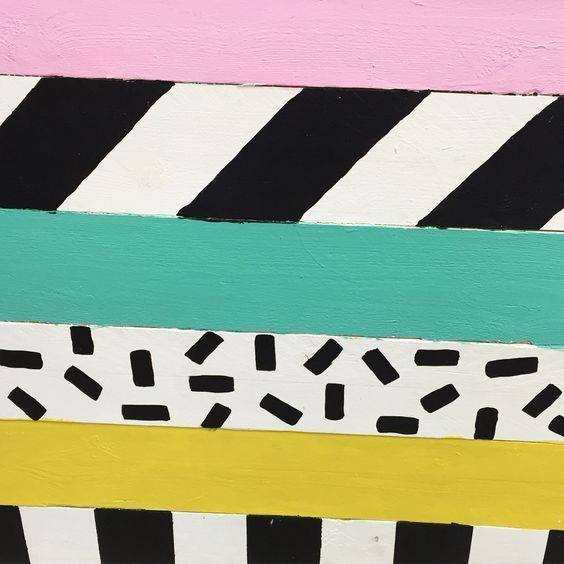 The Out of Space gang take over the Shaw for the last ever Thursday party. Starts at 6. Ends late. Features more solid Irish selectors than you could shake a stick at. Nice one. Event details here. 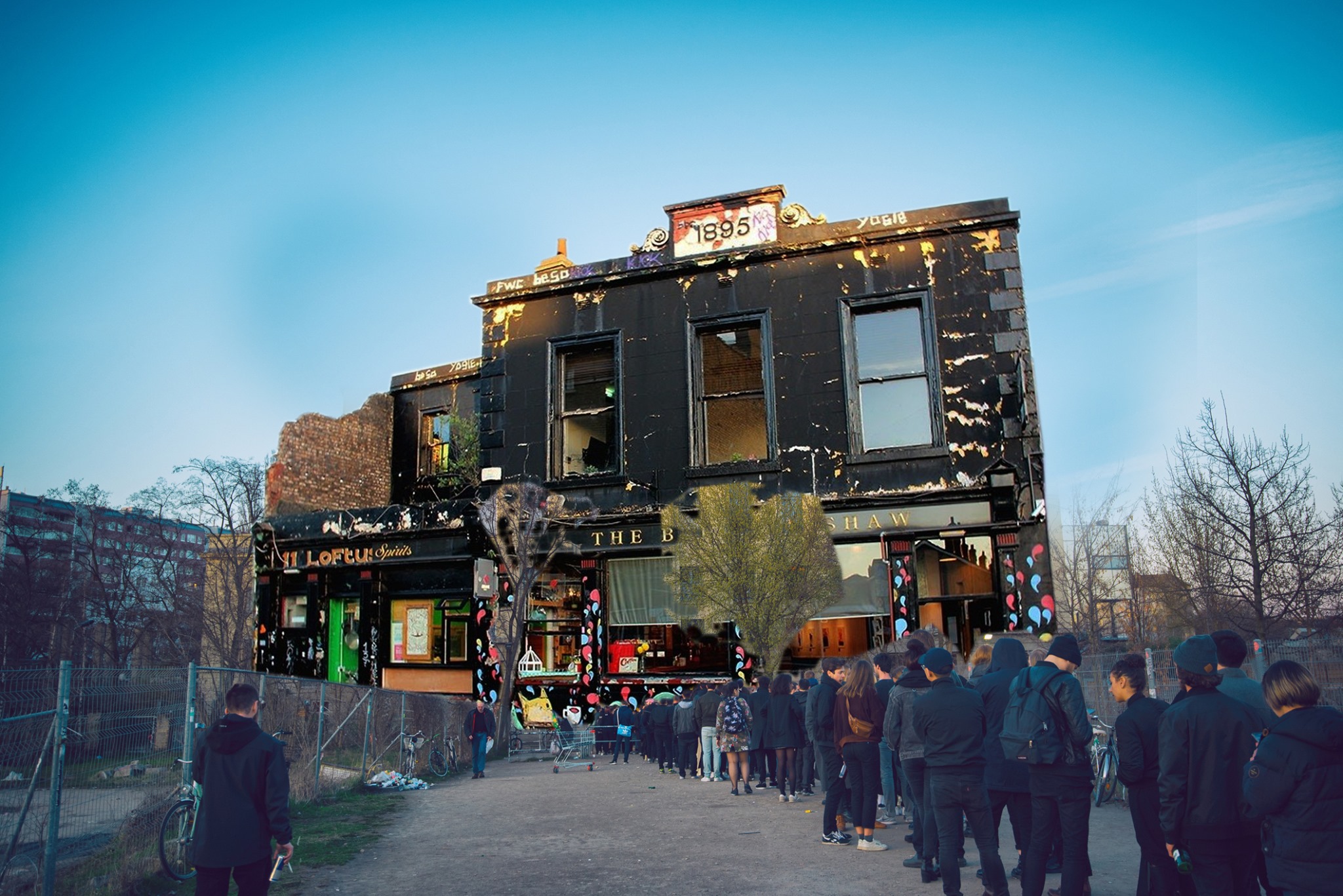 A send-off of huge proportions. The concept behind the Bern(ghain) Marathon is simple. DJs from opening moments at 11.30 until close at 1.30. DJs will be playing inside and outside, including R.Kitt, Pear, Bobofunk and Aoife O’Neill just to name a few. Event details here.

One Last Time With Feeling 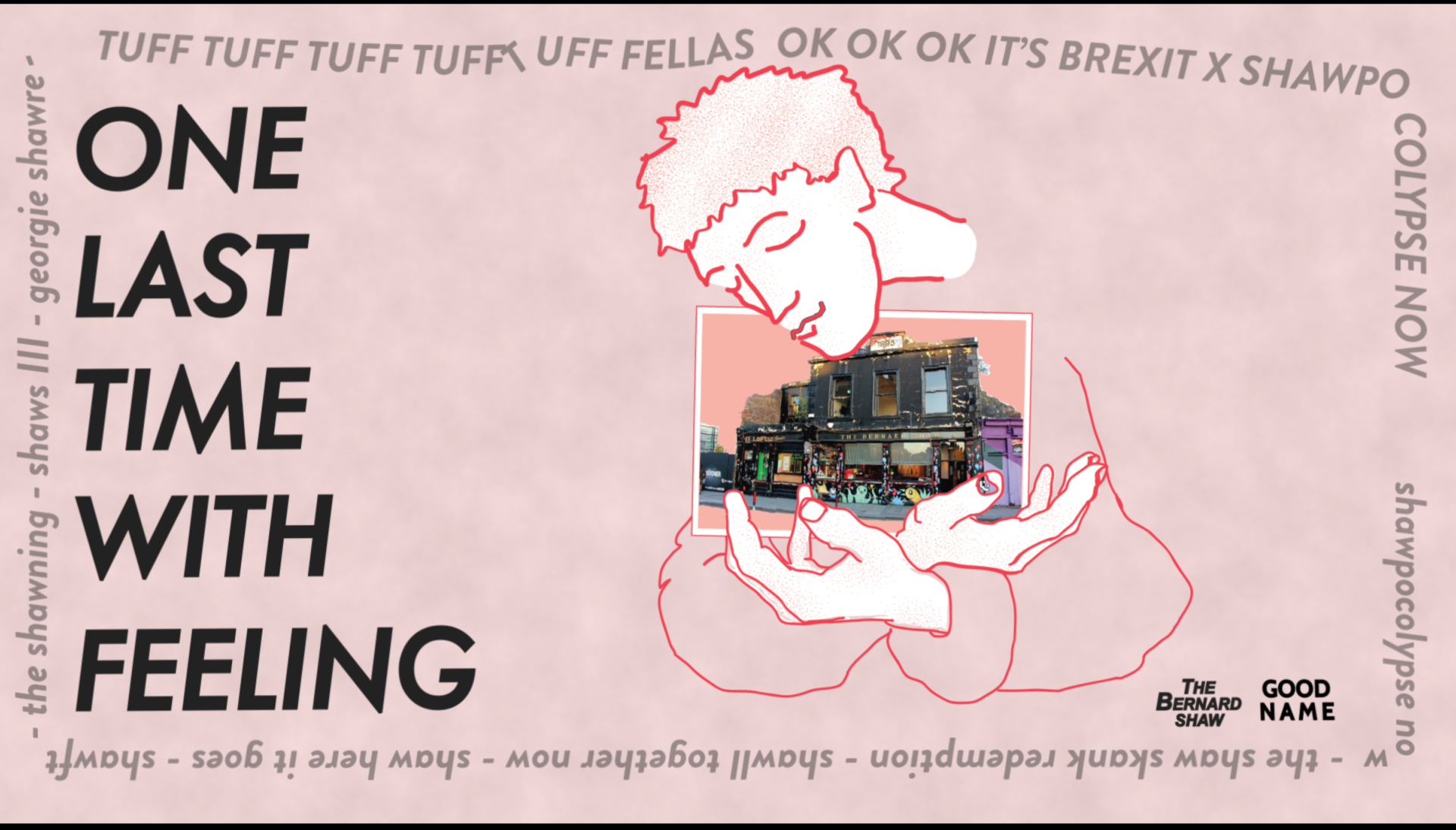 The very final hurrah. Halloween night, Brexit and a sentiment sendoff all wrapped up in one. Beginning at 4pm Good Name, Sim Simma, Club Comfort and Acid Granny will take turns waking the Shaw in fashion. This is going to be beautiful. Event details here.