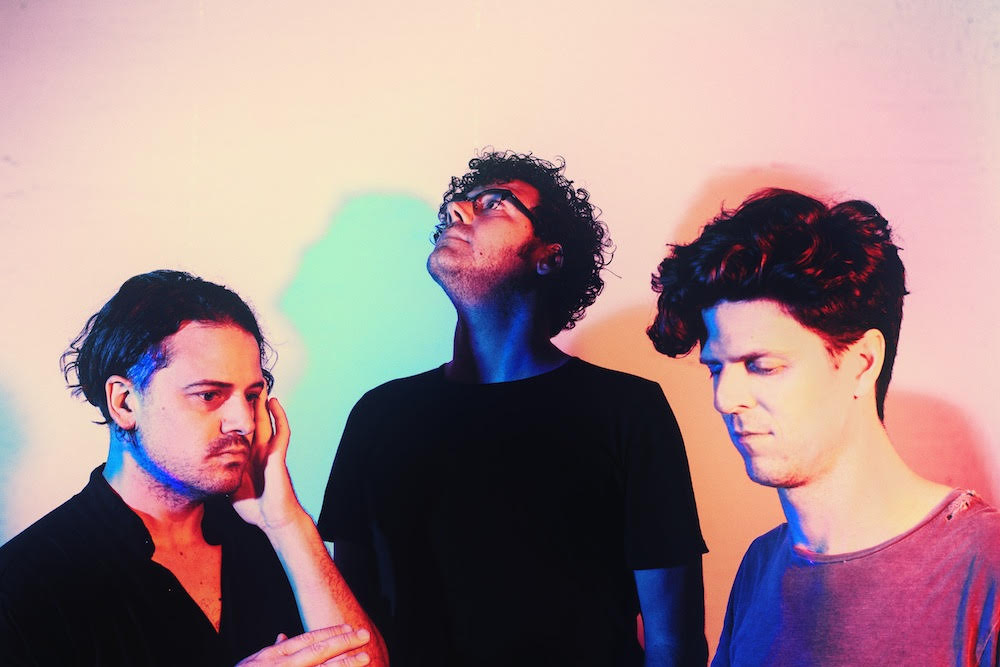 Australian trio PVT returned with the nine minute ‘Morning Mist, Rock Island Bend’ at the end of 2016, an ambient electronic number that addresses the intolerance felt in their country.

Their fifth album New Spirit, arrives on February 17th on Felte and they’ve just revealed a new song ‘Another Life’, which follows on a theme of life and social expectation as Richard Pike says.

To me, Another Life is about expectation and things falling short of that expectation. It’s about middle class ‘aspirational’ desire and their ultimate dissatisfaction. And it’s about my own dissatisfaction with political leaders’ short-sighted and archaic regression of ideas, eating up a country’s own future. Aside from the political rant against new conservatism – which it is – it’s also a personal look at human nature and a hopeful pining for another life. It’s also got a great beat.”

Indeed it does, a vibrating, vibey beat.

New albums to look forward to in 2017