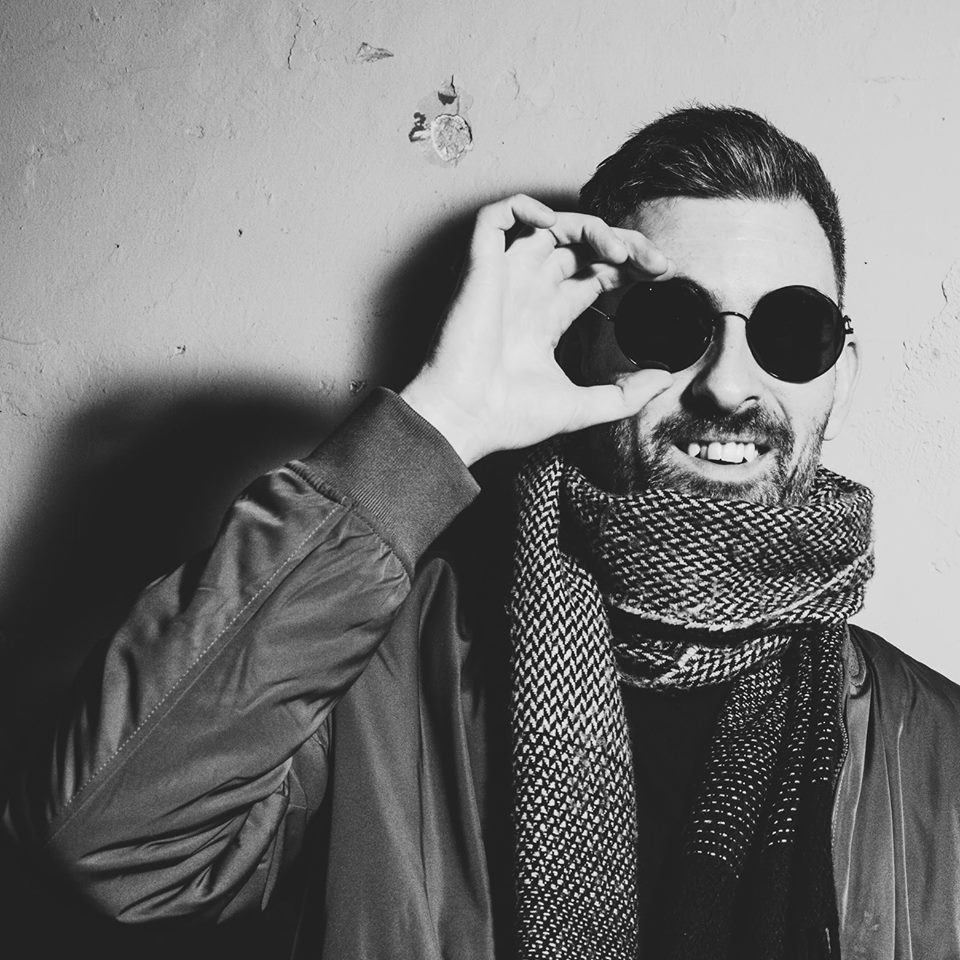 He also shared two edits from his DJ sets last year which were a version of Nils Frahm’s ‘Say’ and his own take on the percussive sensual house track by Entro Senestre ‘Rosegold’.

Catch him live at: