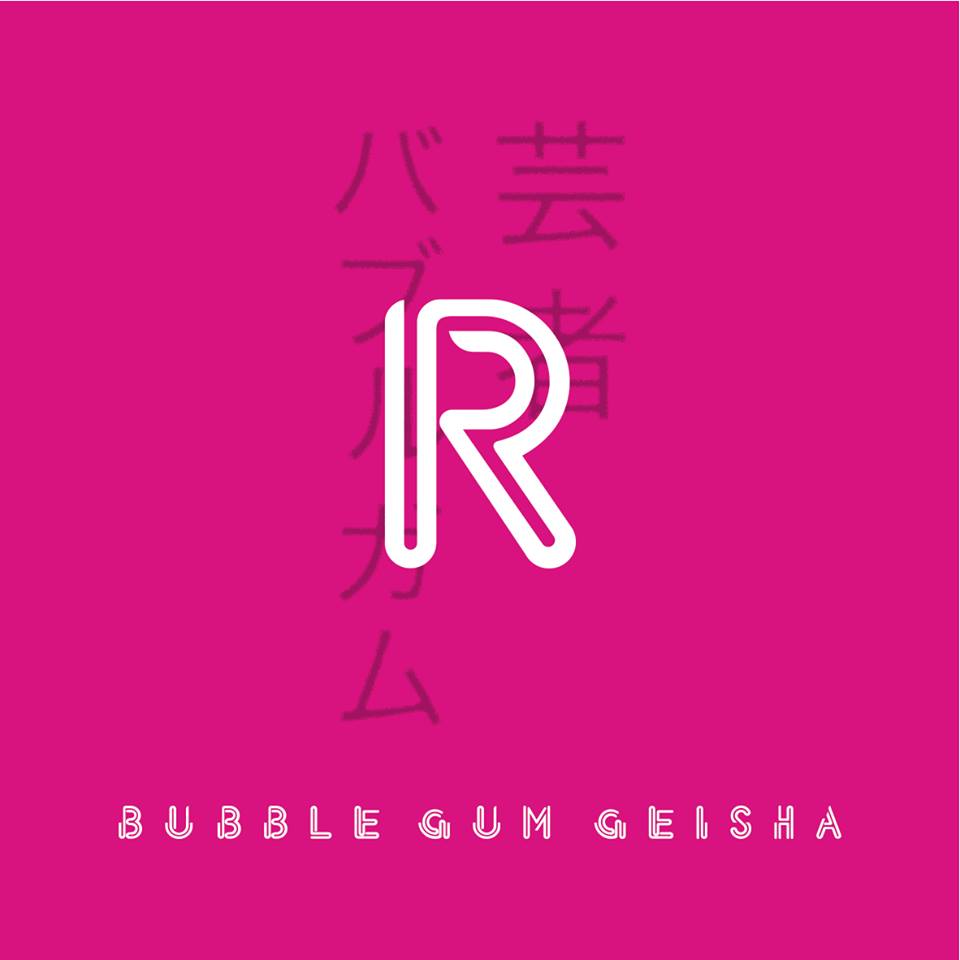 Despite the questionable one letter name, the London-based trio R have a lot going on. There’s the Irish connections in Marc O’Reilly, himself an establishing artist with an acclaimed album being one of three alongside brother Pierre, who is a film composer and Konstantine Pope who is one half of dubstep duo Standard & Push, impressed us where it matters, with the tunes.

Their debut moody electro single ‘Change’ in 2013 started that. Here the band return with ‘Bubble Gum Geisha’, a song which “explores the contrast between the refined beauty of a geisha and the sordid world she frequents.”