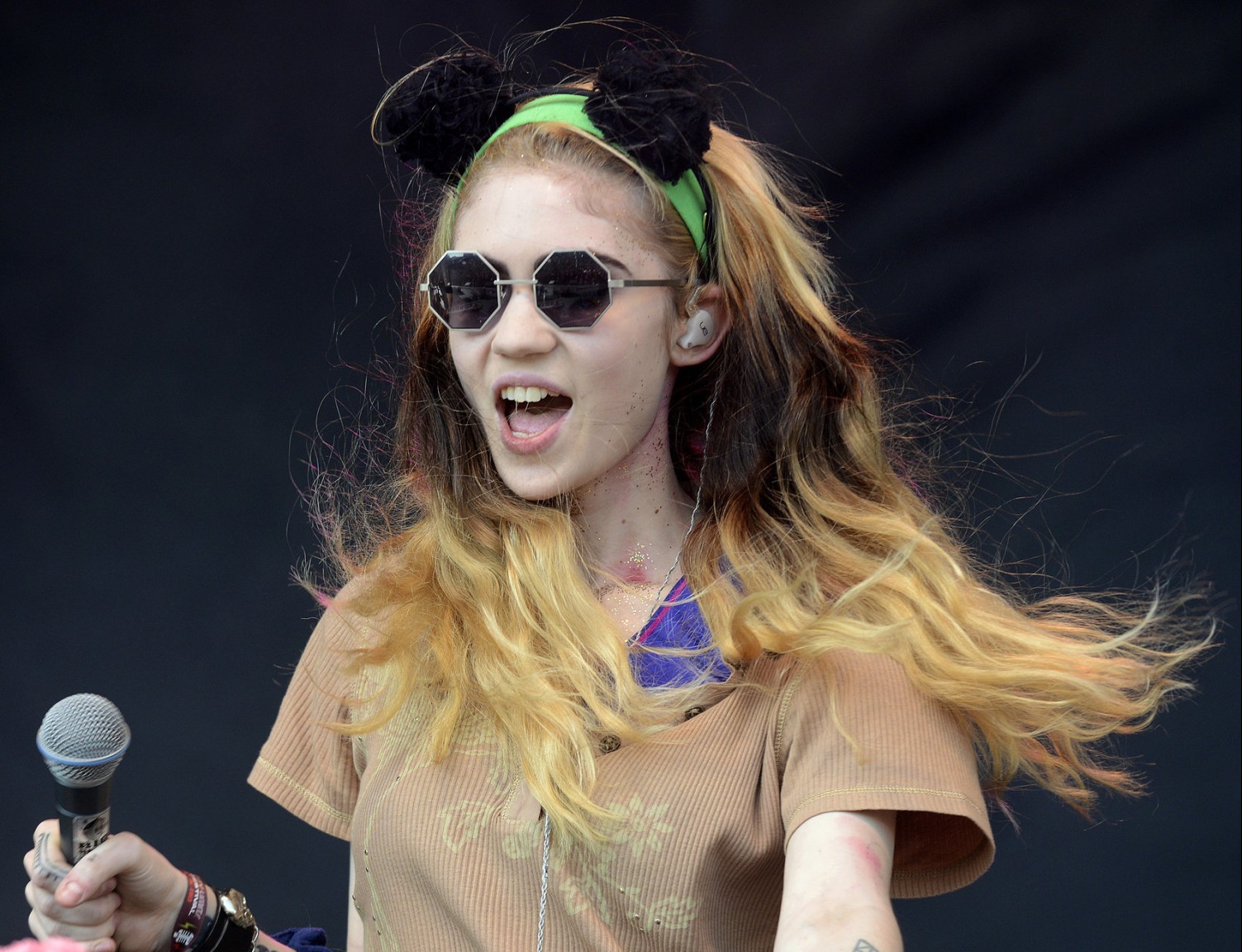 Everyone seems impressed by the new Tame Impala song this week, and why not? It was described as “Daft Punk and Metronomy having sex on a Mustang backseat,” so if that doesn’t convince you to listen, then I can’t help you.

Sticking with the psych-rock buzz, the Thee Oh Sees are back. Speaking of band comparisons, LCD Soundsystem fronted by Bono?.

Young Wonder knocked it out of the park with ‘Enchanted’, This Greedy Pig got on the label ladder with a new Hystereo release, SignA brought Italy and Ireland closer together, Young Fathers gave us their most TVOTR-sounding track yet, Girlpool conjured up ’90s alt-rock brassness and Tandem Felix delved into indie country.

We had new music from Villagers, Active Child, Planet Parade and Sufjan. The playlist below is rounded out by some new jams I didn’t get chance to write about from House Of Wolves, Jay Electronica, Mt. Wolf, October Glow, Halos and Joywave.