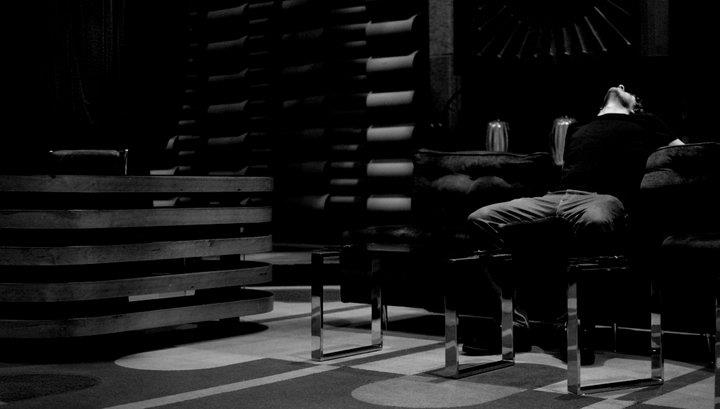 
Jeremy Hickey has spent most of 2014 not working on his own music, mostly in France, with Justice’s Xavier De Rosnay and Bot’Ox but also with Jerry Fish, Geppetto and Cat Dowling.

Under his own project, R.S.A.G., he gave us the moody shape-shifting ‘I’ll Be There’ earlier this year.

‘Don’t Move So Fast’ is the second song from his forthcoming third album due in 2015. The song, says Hickey, is “a reflection on the digital age and on our ever decreasing attention spans.” To that end, it luxuriates in the groove, building more like a live dance track with subtle rhythms, bass and percussion leading the way, while Hickey’s vocal recalls the whispered stab and suck of Suicide.

We Cut Corners – ‘Stop The Cavalry’