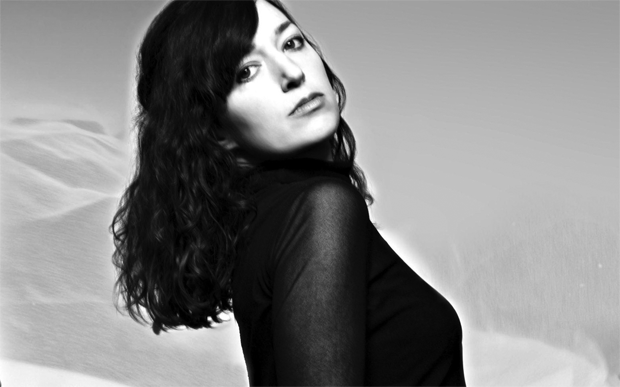 Moving on from her collaborative project with The Horrors’ Farris Badwan, Rachel Zeffira’s solo album The Deserters sticks to lush terrain, pastorally rich arrangements driven by piano, orchestral flourishes, and Zeffira’s ethereal chanteuse style. There’s an obvious Broadcast feel to one of the album’s standout tracks ‘Here On In’ primarily due to the guitar and Zeffira’s melodies.

The Deserters is out on March 22nd physically on RAF Records but it’s streaming below via Deezer. Other highlights include the My Bloody Valentine cover of ‘To Here Knows When’ and ‘Break The Spell’. Zeffira plays the Unitarian Church on April 14th.