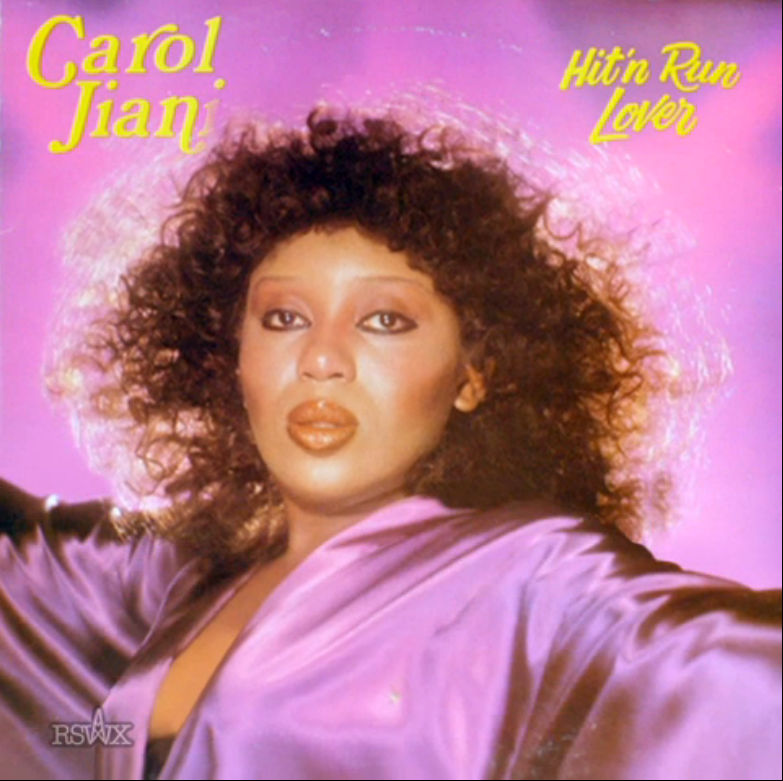 Soulwax’s new Radio Soulwax iPhone app might just one of the most impressive artist app you’ve ever seen. It’s certainly up there with Gwylim Gold’s Bronze – a whole new non-static music format in its creativity. Two and a half years in the making, the concept involves one-hour long visual mixes (eventually there will be 24) that come with custom-made visual re-interpretations and recreations of the album artwork of each song currently playing.

One mix will be revealed per week, the app is FREE and you can preview what a “mix” looks like below. The idea came about after they did a 2 Many DJs Introversy mix for the BBC consisting of 420 song intros (downloadable still).

Read more in an interview via The Guardian.