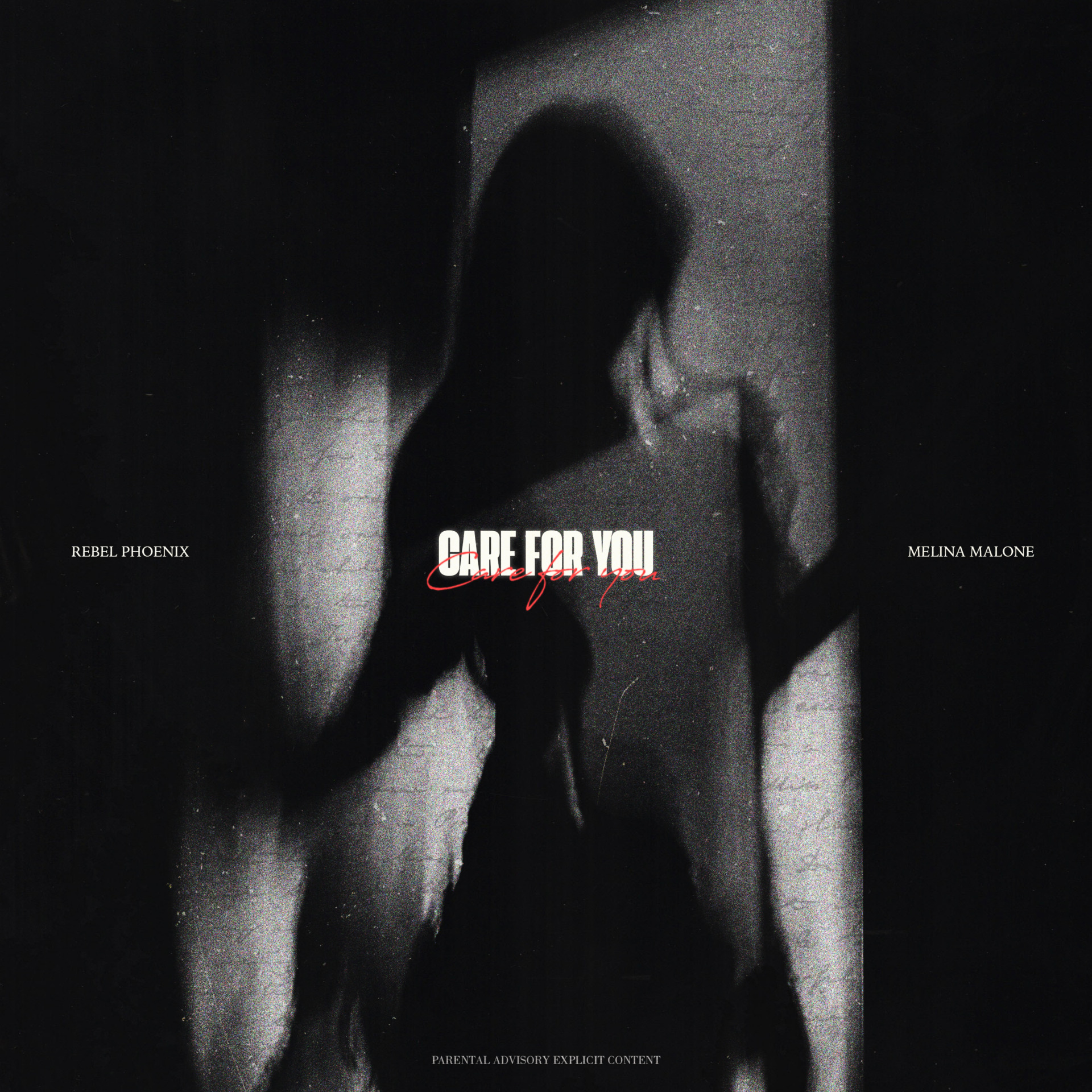 
The Dublin rapper Rebel Phoenix has teamed up with the powerhouse singer Melina Malone on this superb new collaboration.

‘Care For You’ is a song about two people who have a deep connection (maybe it’s all this Normal People talk but the description below sounds like Connell and Marianne).

Revel in its lush loving tones before its officially released tomorrow on all streaming platforms.

‘Care For You’ tells the story of two people drawn together by what some might call fate. The opening lines paint a picture of a man and woman going about their normal lives, often crossing paths without realising. The moment they notice each other, it feels as if they’ve found exactly what they’ve been looking for. As their surroundings start to fade, their worlds intertwine and it seems as though they become one.

As the song progresses, the characters spend more time together. They become intimate, feeling free and at peace when they’re in each others company. They realise that the reason their connection is so strong is because it is built on true love and a deep respect for the kindred spirit/soul mate they now share their time and space with.