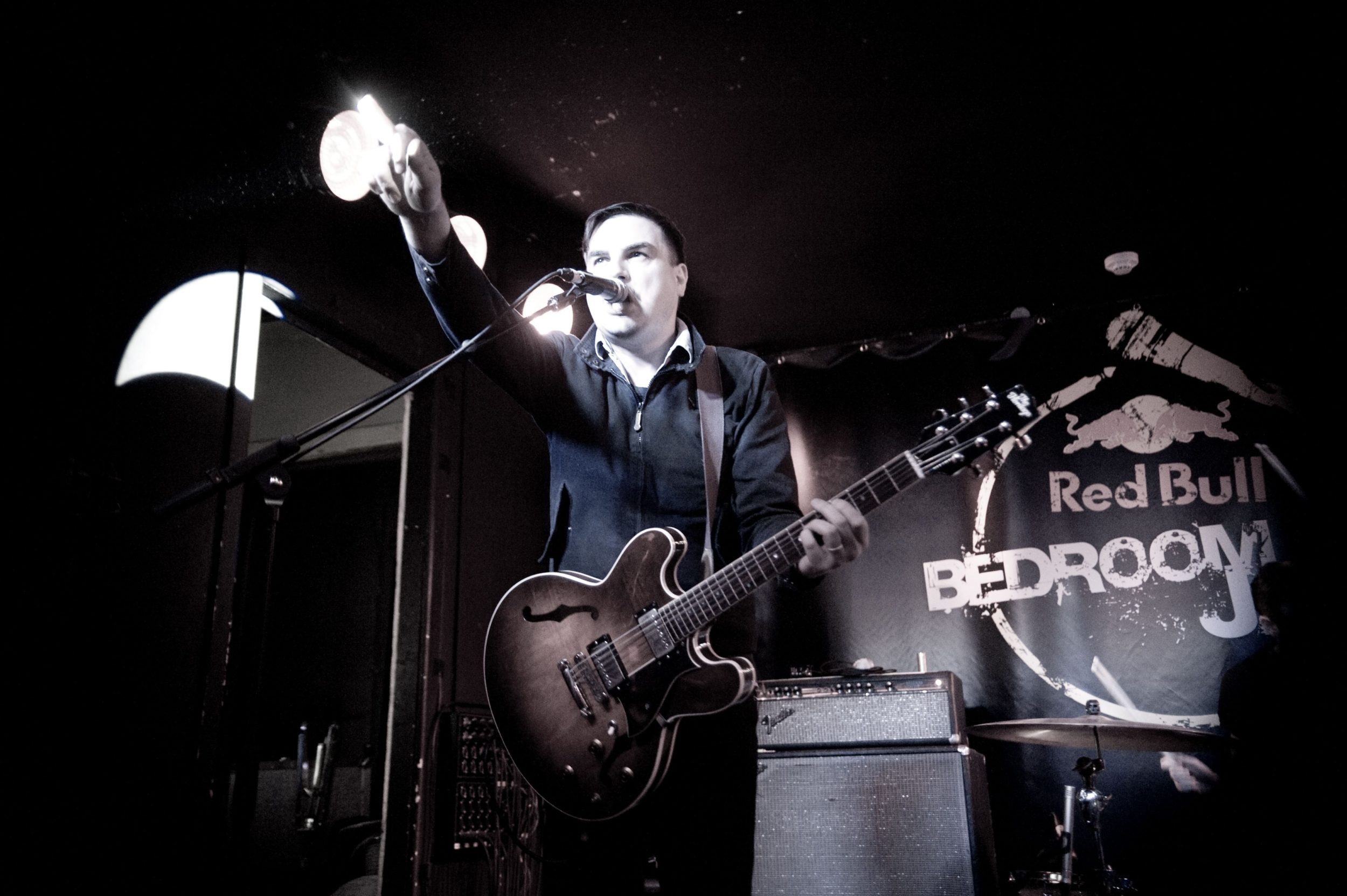 Album of the week: Chairlift – Something 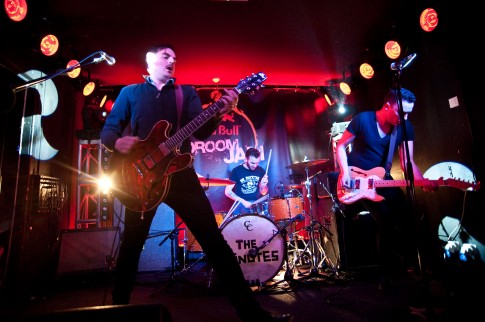 The annual Red Bull Music Academy has become one of the best signifiers of new electronic talent in the last five years. While this year’s Academy is taking place in New York in October and November and applications are being taken from this week, big time rap producer Just Blaze and house producer Kerri Chandler will be in Dublin and Belfast in early March to tell you why you should be there (if you’re a hot young producer).

Closer to home Red Bull are also looking for talent with the Red Bull Bedroom Jam, which is aiming to raise the profile of Irish bands through a competition. Bands can apply by uploading a video of themselves to redbullbedroomjam.ie. Six of the top voted, viewed and talked about on social media bands will be filmed performing in their bedrooms and broadcast online and three of those will get a chance to perform at a large Irish festival and one band will get to record in a Red Bull Studio later in the year as the winner.

Shabazz Palaces are coming to Cork