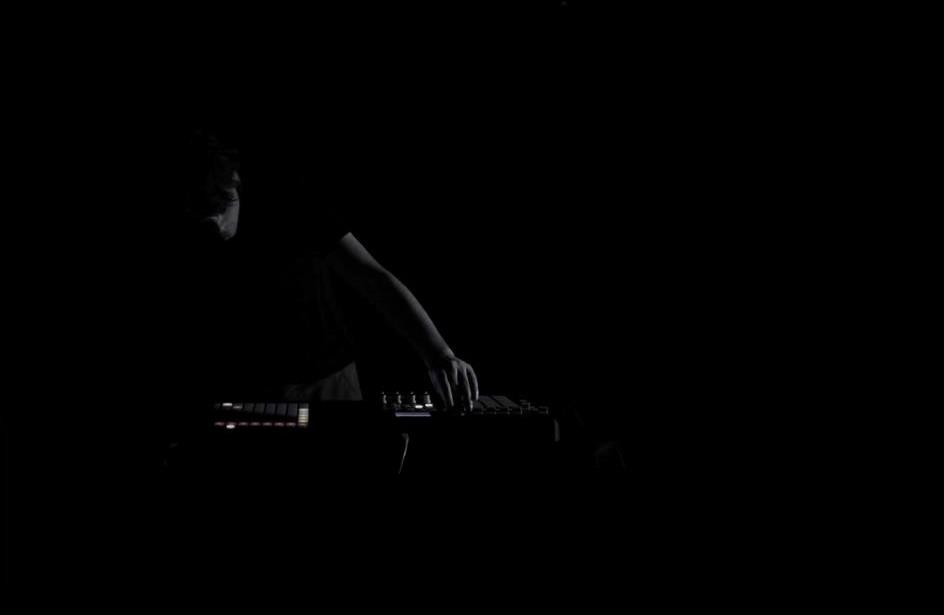 Today is a good global day for Irish music on the internet it seems. Sacred Animals’ track appeared on The Fader, Cian Nugent’s Black Flag cover appeared on NPR, while REID’s new one debuted on XLR8R. ‘Miami’ is the Cork producer’s bid to kick off this summer and comes delivered in big bass, yearning synths and metal melodies pinging about the track. Reid is working on an EP of his own material and promises that’s all we’re getting til then.

In other Reid news, he’s just been announced for Forbidden Fruit and he has remixed Giraffage’s ‘Even Though’ alongside Teen Daze and Slow Magic for Kitsuné. Hear a bit of the track on this minimix.

Video: GOODTIME – ‘Come With Me (Take the Night)’