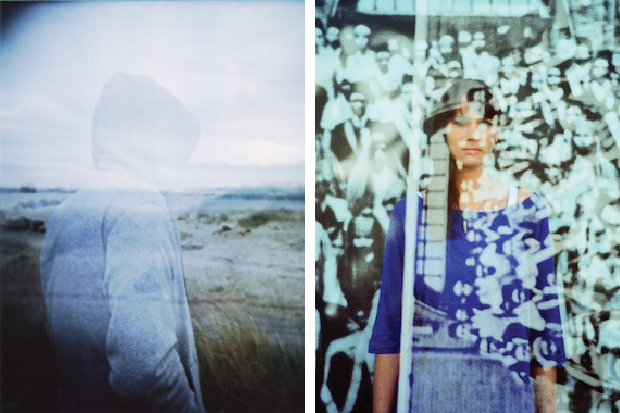 Since releasing his debut Welcome Home EP, Darragh Nolan aka Sacred Animals has been delving more into the electronic production side of things on collaborations with Owensie and Tenaka. ‘On Fire’ sees him team up with a serial collaborator Los Angeles singer Steffaloo whose voice has graced recordings by Blackbird Blackbird, Chrome Sparks and Beat Culture in the past.

This track was originally released as an acoustic ballad and this version wraps it up in a condensation-soaked production gauze that conjures a longing on the memory with impressions of happy times and like those occasions, this song is over far too early. A video for the track will be out soon via Feel Good Lost.