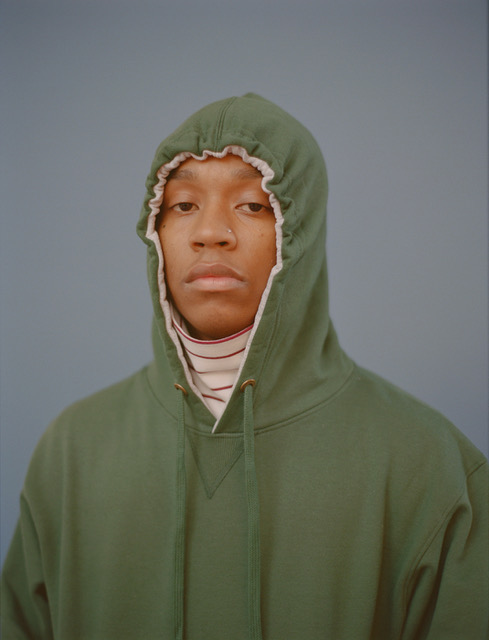 Rejjie Snow’s first full length album Dear Annie is finally on the way later this year and he’s been dropping previews of it over the last while including ‘Crooked Cops’, ‘Pink Beetle’ and ‘Drugs’.

His newest song ‘Flexin’ is produced by Rahki (Kendrick Lamar, Syd the Kid, Eminem), who is executive producing the album, and it is a low-end rap killer.