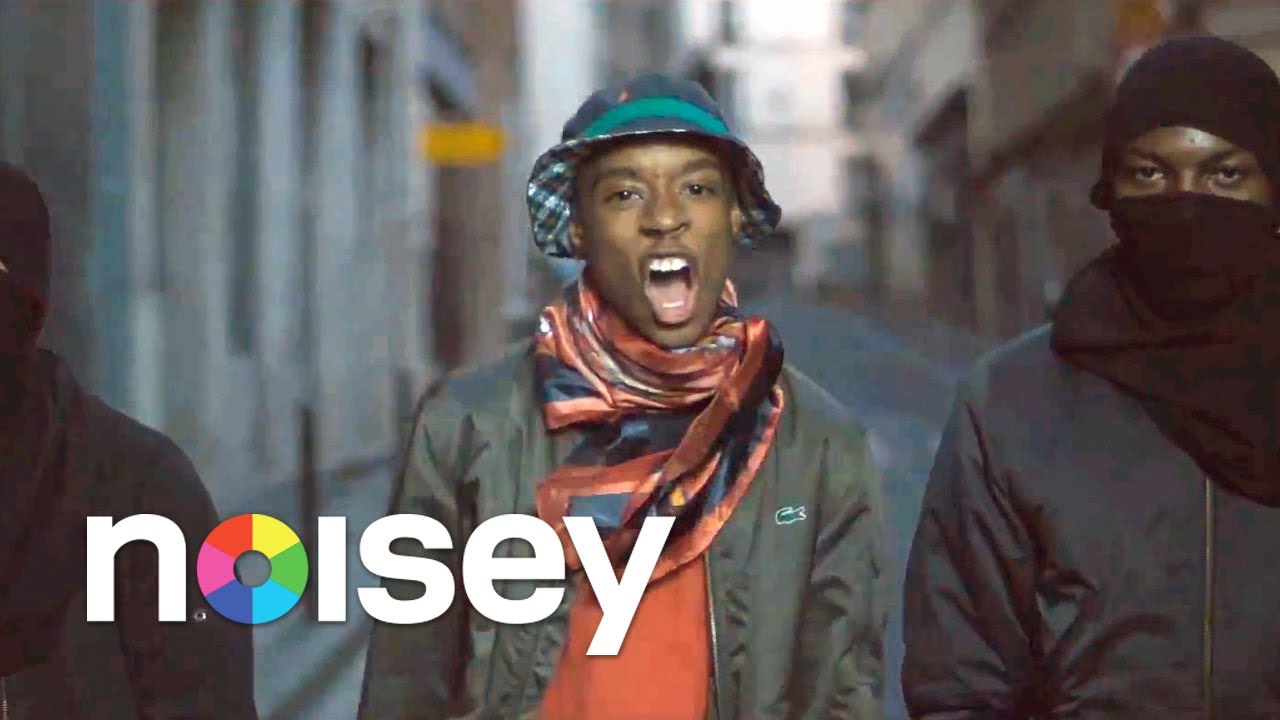 Taken from Rejjie Snow’s Rejovich EP, this is the video by Jamie Delaney for ‘Snow (My Rap Song)’.

The concept of the tongue in cheek video – directed by ‘Lost in Empathy’ collaborator and fellow Dublin resident, Jamie Delaney and shot in Paris – is built around the lyrics of the track; subverting the typical clichéd lyrics in rap music. As the title suggests, this is Rejjie’s interpretation of a ‘rap song’. The video follows a petulant Rejjie on a school trip, playing video games in an arcade, walking around Paris, dreaming of a life as a rap star.