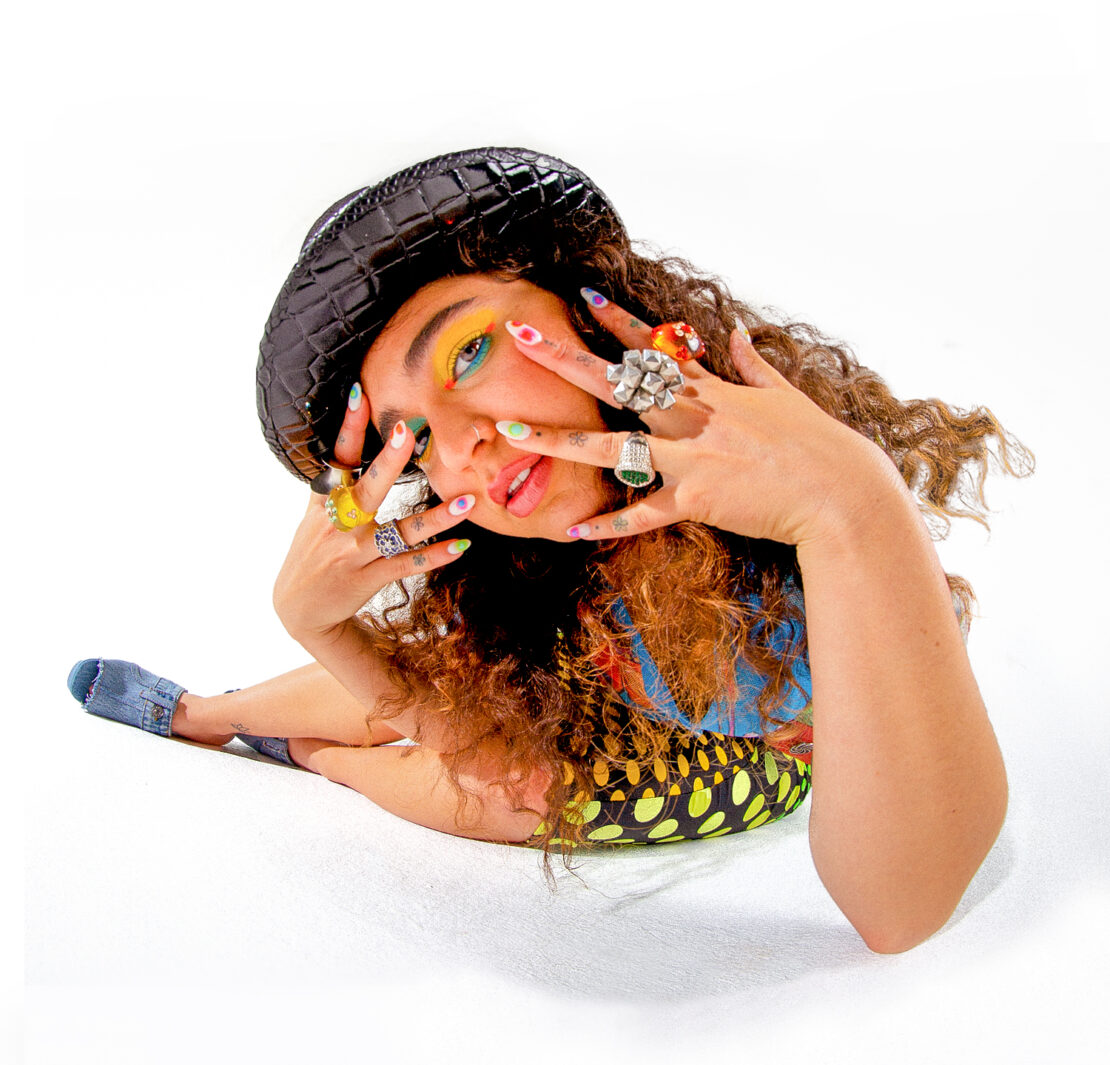 Fresh from her Body & Soul Festival performance yesterday, Los Angeles multi-faceted pop artist Remi Wolf has announced a second Dublin show at Opium Dublin for Wednesday August 24th this summer, after the news that the August 25th show is also sold out.

Tickets €15 plus fees available from tomorrow June 21st at 10am here.

Remi Wolf has made a name for herself with her eclectic pop sound drawing from funk, soul, indie and emo, and ‘Disco Man’ was her breakthrough in 2020. Her debut album Juno was released last year.