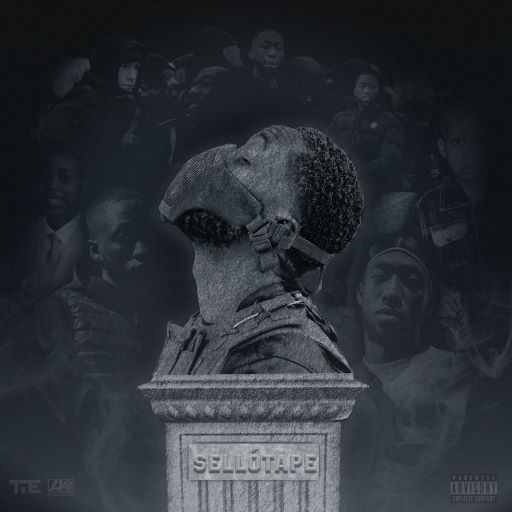 Clondalkin rapper Selló is on a mission to bring Gaelic Drill to a wider audience.

Having sampled Sinead O’Connor and collab’d with Offica of late, today the artist has announced his inevitably-named debut mixtape Sellótape is out on via Trust It Entertainment, Atlantic Records UK and Warner Music Ireland on July 15th.

‘Irish Girls’ is the first track from the mixtape, which the Clondalkin artist has worked on over the last year (after finishing his degree in Social Studies at Carlow IT), and serves as a love letter to his hometown, a celebration of Black Irishness and the Irish culture his music employs.

Selló was also recently on a tour of schools in his area, visiting three where he performed and spoke to pupils.

The Mixtape features appearances from Robbie G, Reggie, JRILLA , Offica and Evans Junior and was produced by Max Crowley.

‘I feel this tape is something I’m super proud of and I’m happy I’m being real to myself. I feel like this will change the way Irish music is taken in and also will encourage people to be authentic to themselves and their music. This could be a life changer for me.’

Local label Trust It Entertainment, run by Solomon Adesiyan, has partnered with Atlantic UK and Warner Music Ireland to release the debut mixtape on global platforms.

“We have made this tape from a place of wanting to create big songs. His story is his unique selling point, coming from the poorer, less privileged side of South Dublin, wanting to bridge the gap between hit songs and songs with cultural impact.. I’m glad I can now also get Atlantic Records and Warner Music Ireland to help execute the rollout to the level it deserves.”

Of working with Sello Trust It Entertainment CEO Solomon Adesiyan

‘We are delighted to be part of Selló’s journey to the mainstream, he represents a new era of Irish Hip Hop and we are very proud and honoured to be working with him.’