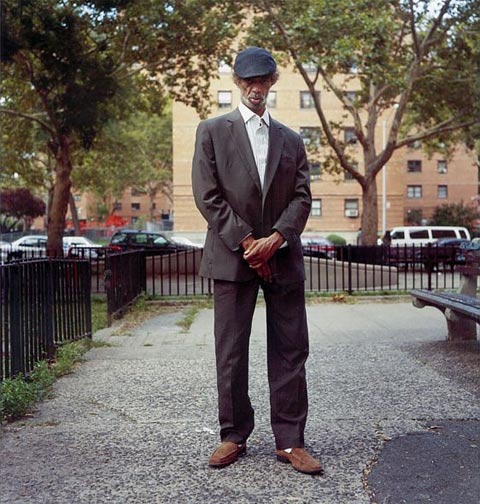 Just had my first listen to Gil Scott Heron’s new album I’m New Here. It’s been 16 (or 13?) years since he released an album and 40 years since his debut Small Talk at 125th and Lenox and the era-defining ‘The Revolution Will Not Be Televised’.

The album was made with XL Recordings boss Richard Russell. As you’d expect it’s a mix of spoken word, futuristic blues, dark-stained socio-political life poetic ruminations. What you might not expect is that the man above still sounds as inspired and god-damn urgent as ever.

I’m New Here is out on February 5th in Ireland (UK & Europe -8th / US – 9th) in the everywhere else. You can get a free MP3 from gilscottheron.net.

Photo above by Mischa Richter.