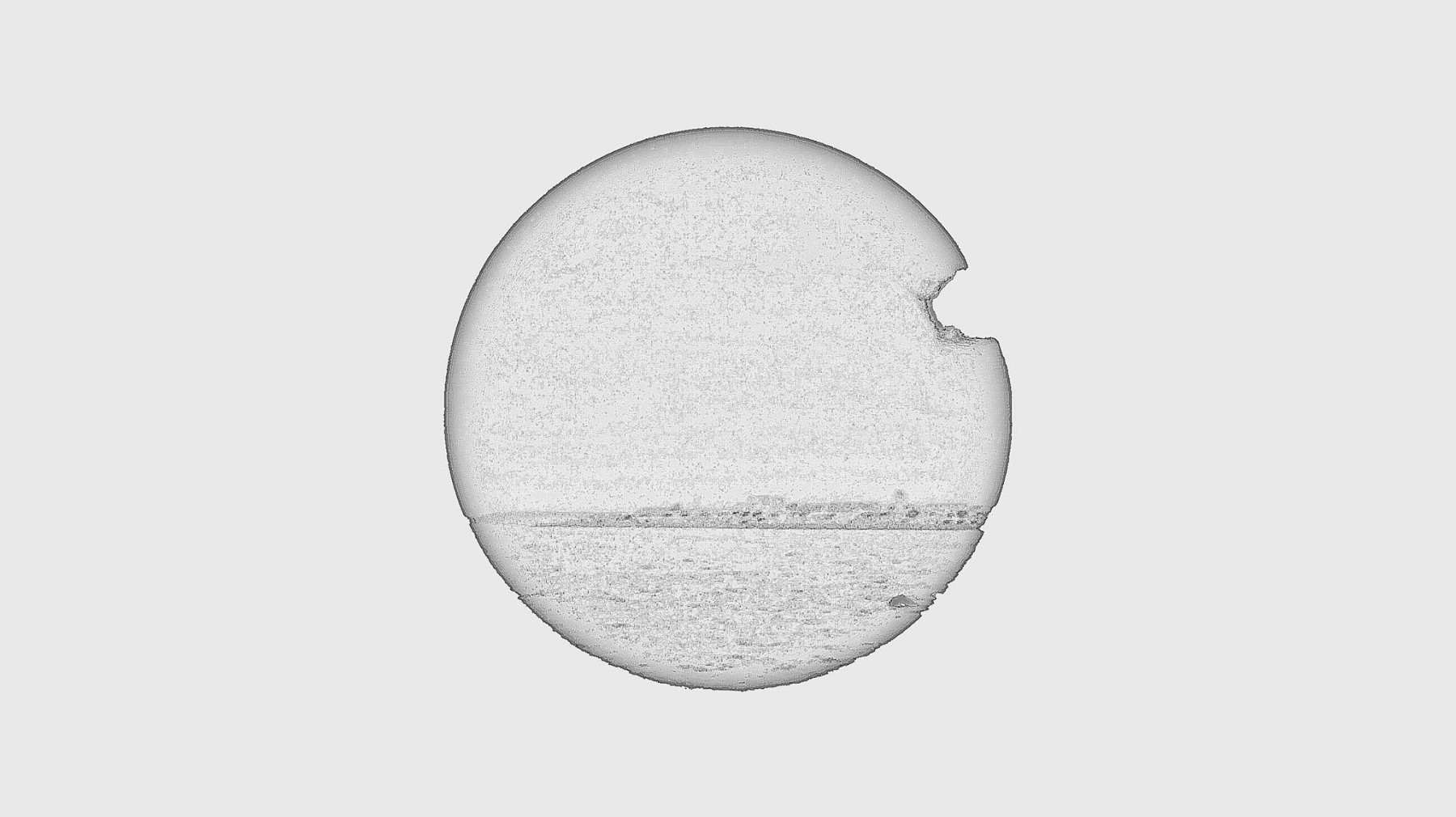 23 year-old Irish beat and soundtrack producer Revin Goff, from Galway has been posting songs on Soundcloud for about a year now. They range from the synth-waving clipping track of ‘Genocide City Zone’, the experimental beats of ‘Rain Shrine’, the distorted bedroom hip-hop beats of ‘Endgame’ and the electro-rock of ‘Harlots’.

Clearly, there are influences from all over the spectrum at work on his music. As an introductory track, ‘Salthill’, originally posted earlier this year is an effective one. A rattling chain piano stomp heralds some eerie vocal lines with some almost field-recorded sounded effects buzzing around them. The lyrics that talk of regret and leaving everyone. It’s a moody and murky composition but one that finds solace in its disquiet.