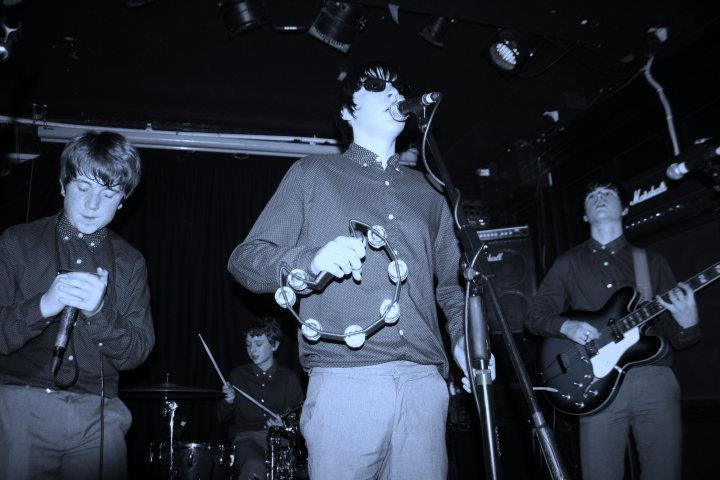 As part of Sweeney’s Bar and venue’s fifth birthday celebrations over the weekend, The Strypes have been added to the bill for the Dame Street’s establishment’s Friday birthday gig.

Thee band played their first ever show in Dublin in the venue on Saturday October 1st 2011 at the monthly Retro Revival Club night (pic above).

“We love Sweeney’s because it was the very first venue we played in Dublin…we were so nervous!”

Also playing on the night are Kicking Bird, Richie Farrell & The Last Tribe, Betty Swing Machine, Redwoods, Leading Armies, St. John The Gambler & Conor Linnie with Dublin Tropikal in the basement. It’s free in so if you want to get in to see them, Sweeneys will be handing out wristbands from 6pm in the venue on a first-come, first served basis. Radiomade.ie will be broadcasting from there on the night too.

For more gig recommendations, check out the weekly gig guide.