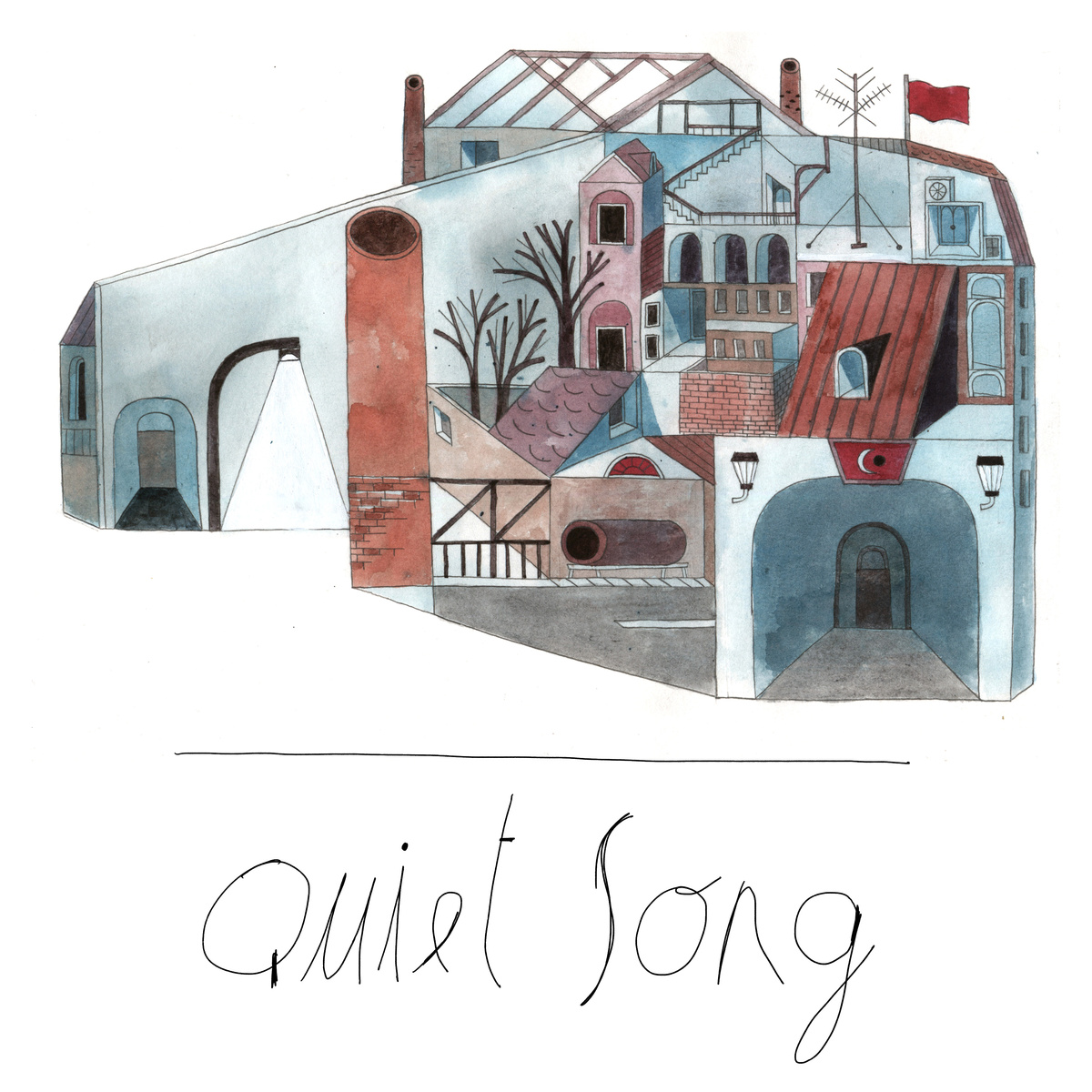 Rhob Cunningham’s 11-minute song ‘The Head Collector’ which features Cathy Davey and Conor O’Brien is a rush but naturally, due to its standalone nature, it does not feature on his new album The Window & Day.

But what does feature is the opening track ‘Quiet Song’, a more plaintive Nick Drake-style song without a chorus, that rolls along with lyrics like “the silence that followed the whisper you sent through the leaves, spoke of a treasure both buried and never retrieved.”

The album was recorded over a month with local musicians in Reykjavik, Iceland with Valgeir Sigurðsson & Greenhouse Studio’s Paul Evans. It will be launched in Button Factory on September 18th.

You can get this song as a free download from Bandcamp or pay as you want.

Watch the video for Spies’ ‘Moosehead’