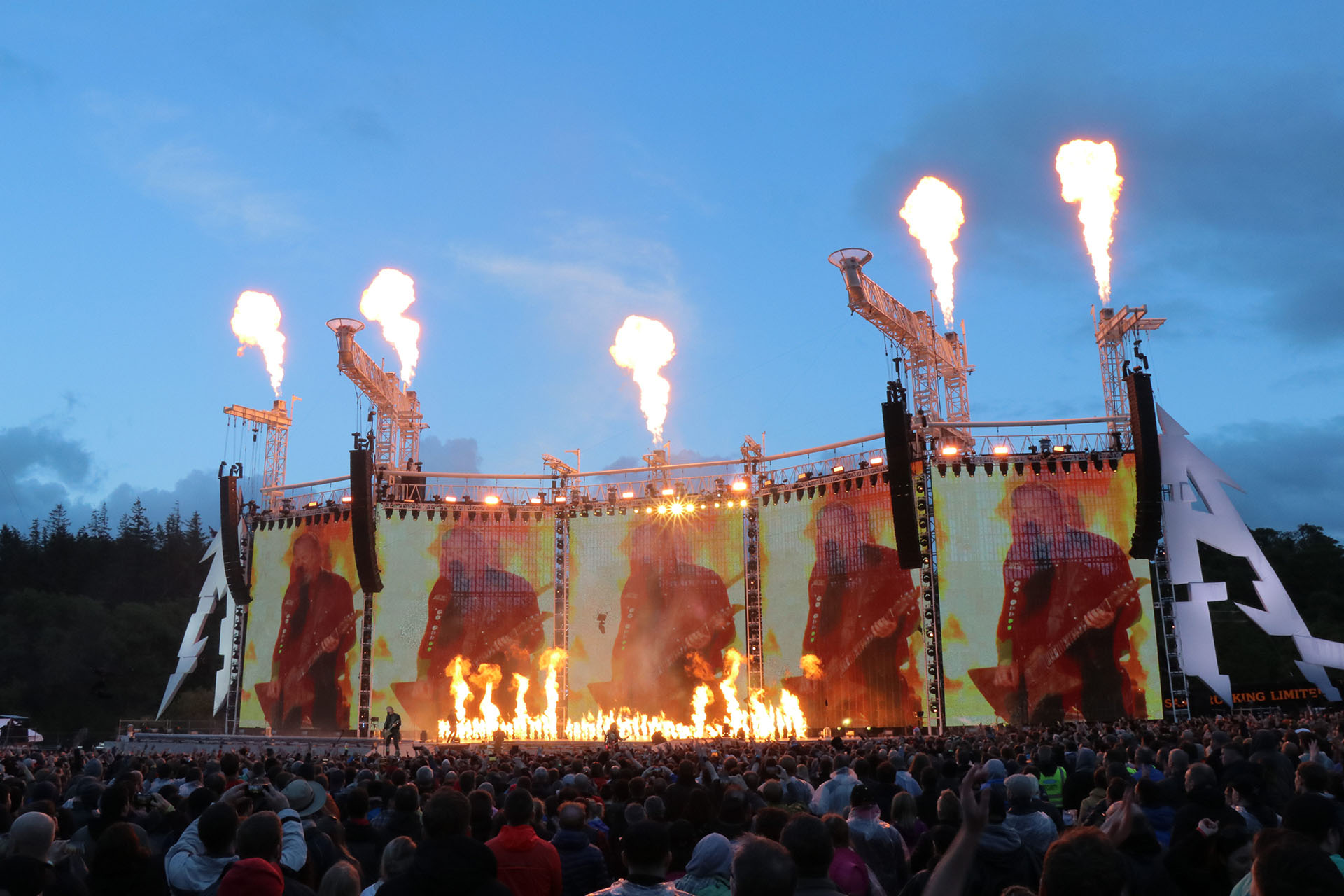 For the next little while appreciation for live music is going to be taking place in an online setting.

Countless artists, DJs and producers have all released content in an effort to soothe the bored masses at home.

Everybody’s getting in on the act, including thrash metal titans Metallica. The band have announced plans to stream a live gig of theirs in its entirety on Youtube every Monday for the foreseeable future.

While we don’t usually cover a lot of metal here on the site, the fact that the first gig the US band chose to stream was their June 2019 show in Slane Castle is well worth highlighting.

Looking forward to a time when gigs start taking place in Ireland again.