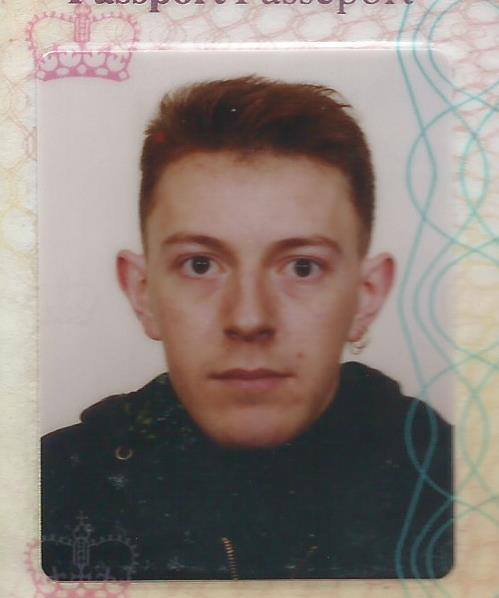 One of Dublin’s most notable independent music promoters Luke Gleeson passed away suddenly on Tuesday evening leaving behind his partner Anita and young daughter Darcie.

Luke started out in the press department of EMI and went on to curate one of Dublin’s best loved live music club nights – the Retro Revival Indie Club.

In its initial run in Sweeney’s Bar, Luke’s RRIC championed Ireland’s underground punk, garage psych scene and most notably gave the fledgling Fontaines D.C. and The Strypes their first gigs in the city.

Luke was also instrumental in co-promoting acts like Damo Suzuki, Blow Monkeys, Night Beats and Jah Wobble in The Grand Social before landing the booker job in the Drop Dead Twice music venue on Francis St.

After a career change, his most recent forays saw him resurrect the RRIC monthly in Bloody Marys.

Luke’s no nonsense, professional approach won him great respect amongst musicians and his ear for unearthing and supporting fresh, raw talent will be greatly missed.