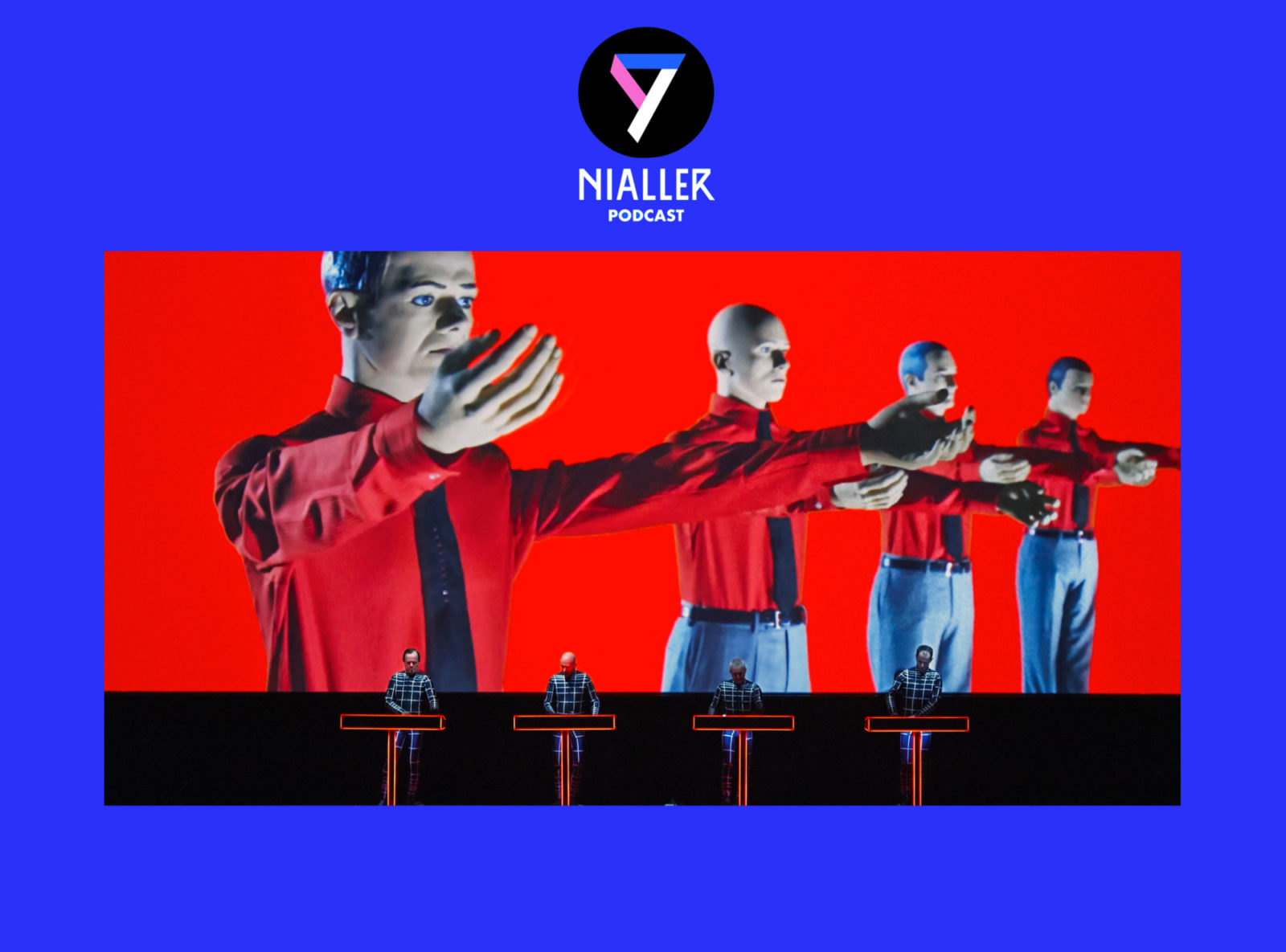 Niall has moved house during the lockdown so we as we missed last week’s podcast, we have an extra-long episode for you this week. There was too much chat to be had on episode 89.

Conversation includes a look at some of Kraftwerk’s best songs in the wake of the news of the passing of the German electronic pioneer’s cofounder Florian Schneider.

Normal People – the TV show and the Liveline discussion discussed.