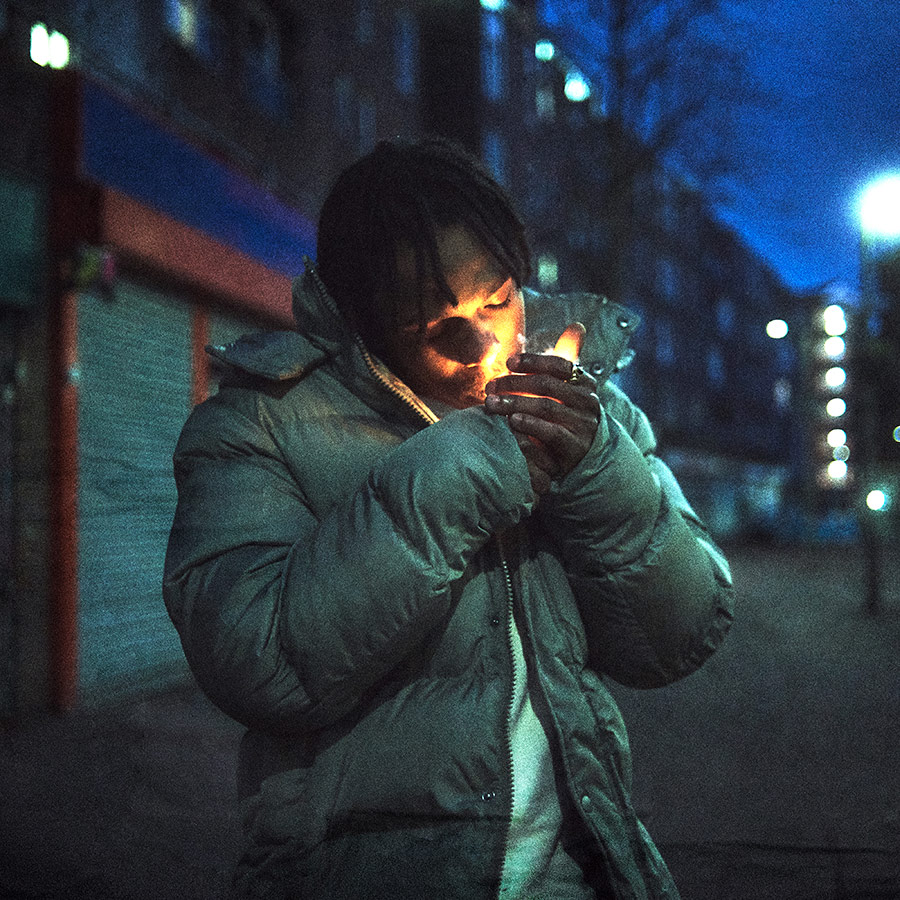 The Trinidad-born London artist Berwyn debuted with the stunning ‘Glory’ a couple of years ago and since then has released a mixtape DEMOTAPE/VEGA in 2020 and has another on the way in June on Columbia called TAPE 2 / FOMALHAUT.

He’s been a staple around here.

As part of the activity, Berwyn has been announced to play The Workman’s Club on 22nd November 2021. Tickets are just €12 plus fee on sale 10am Friday 14th May from Ticketmaster.

Berwyn also dropped the new song ‘Rubber Bands’ from the mixtape, along with previous singles ‘100,000,000’ and ‘I’d Rather Die Than Be Deported’.