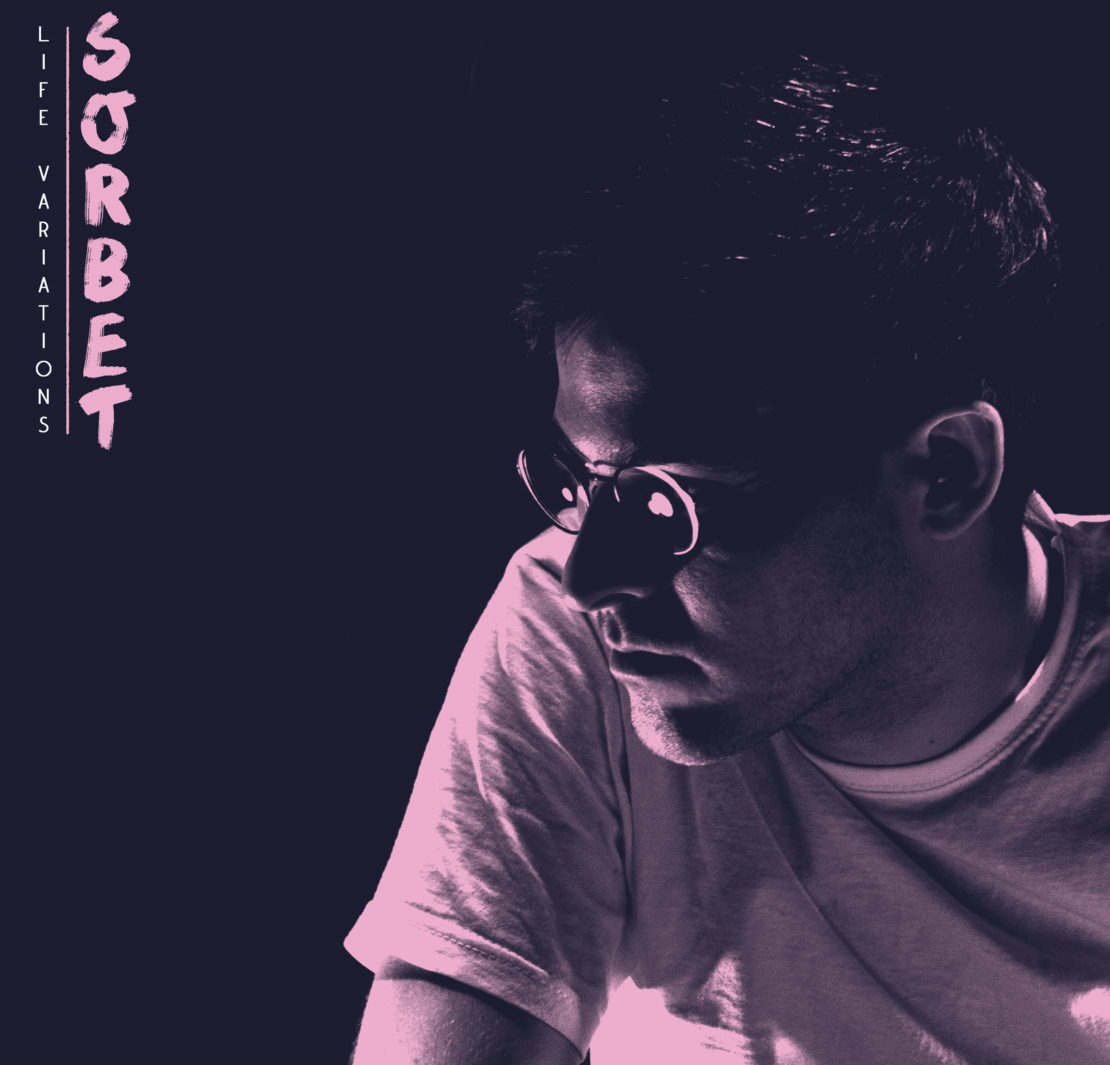 Life Variations is a three-track EP that focuses on birth, living and death that uses the same two-chords on each track as its foundation and extends and elongates musical ideals around it.

“Every time I sat at the piano I played that same chord progression and it felt never-ending. It felt like I could play the same two chords for a lifetime”.

Life Variations is released via German label Bureau B and is large in its scope both thematically and musically.

The three tracks here mirror the cycle of life – ‘Birth (My First Day)’ is open with possibilities of the new, a relatively sprightly intro before the 12-minute piano and synth flutter of ‘Death (The Year I Died)’ which was recorded in São Paulo, Brazil while Ryan was a musician in residence courtesy of PRS Foundation. Ryan sings of death and remembrance as the din of experimental arrangements grows higher, recedes and undergoes metamorphosis and expands again.

‘Living/Dying’, the third track, serves as a sort of epilogue, with Arborist singing of final ends. “”If this is to be the last time I bathe in soft silver light then I’m satisfied”.

Get the EP from Bandcamp.

A full-length LP is forthcoming.

“I’m interested in following my own path instead of contributing to the din of Ableton-style electronic productions entrenched in the classic dance music idiom of 808 and 909 drum machines”.