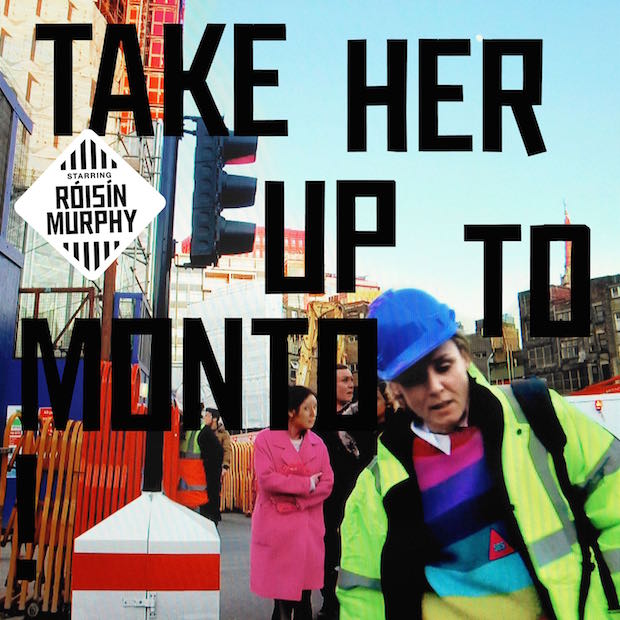 The False and The Fair – ‘Bald Apes’

Roisin Murphy is following up last year’s sophisticated album Hairless Toys with Take Her Up To Monto, a new album named after a Dublin district on July 8th on PIAS, which Murphy took from The Dubliners that her dad used to sing.

The album’s first single ‘Mastermind’ continues in the vein of last year’s experimentalism, with an increased dance production bent.

The album was made during the same five weeks with long term musical collaborator Eddie Stevens that spawned Hairless Toys.

As she did with Hairless Toys, Murphy will continue to make videos for the tracks and this album will be “less reference, a more aggressively modern aesthetic.”

“It’s about the London that I live in, it’s a lot about architecture, it’s about building and the future coming, it’s about here! It’s a bit fizzier and more present tense, irreverent, with guerilla filming, montage and crazy shit. I hope it’s a realism that makes you feel good about being alive.”

Murphy is playing Longitude this summer.

Take Her Up To Monto tracklist

The False and The Fair – ‘Bald Apes’