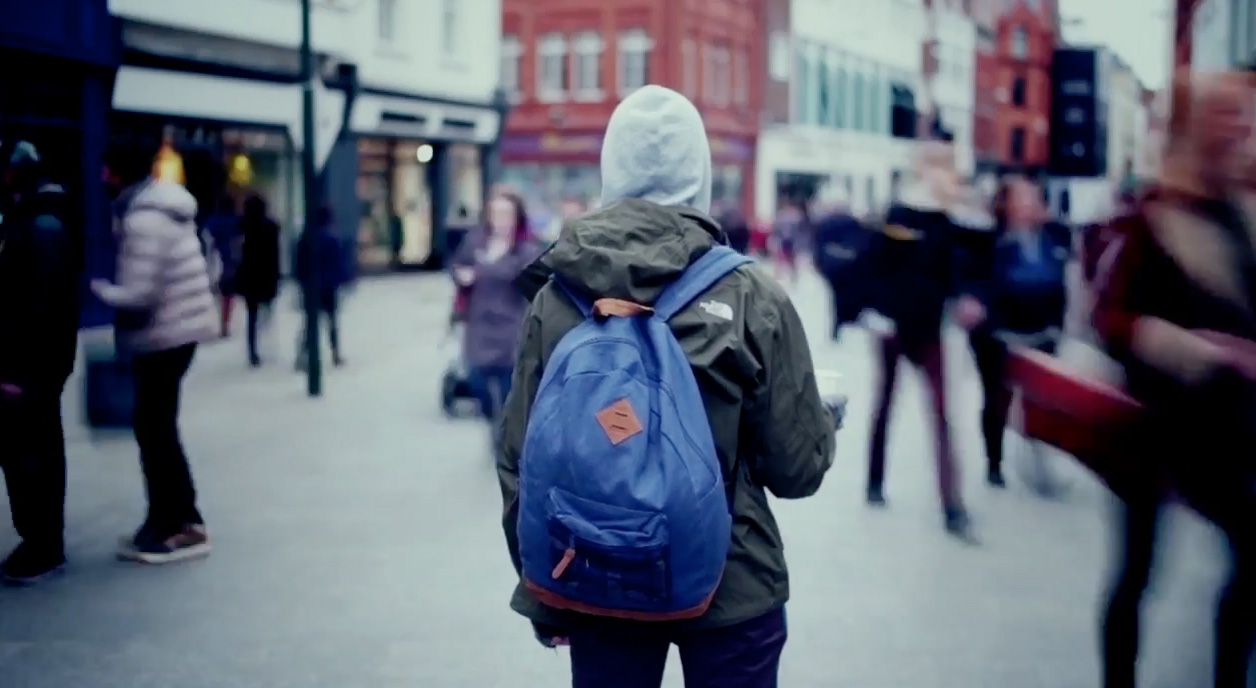 Ireland’s rate of homelessness is something we should all be concerned about. Even today, there was a suggestion that due to domestic violence classification, the actual rate could be a lot higher than currently thought, which is already too high at latest count: 5,811 with 1,881 of them children.

freezerRoom are Graham White and Rory Dempsey, longtime Cork musical cohorts who have a new album on the way featuring Tracey K, Jack O’ Rourke, Clara Hill and the singer of their former band, The Shades – Ray Scannell. They decided to do something in the best way they could.

For the album’s first single – ‘Keep The Goodness In’, the duo along singer of Fred, Joe O’Leary along with Christian Eigner from Depeche Mode on drums and Graham Finn on guitar, have addressed the current situation and in the process will donate all proceeds from downloads at the band’s website to Irish Youth Foundation and the One For Ireland campaign. This campaign is working to help Ireland’s leading homeless charities and is aiming to to raise €1 million in April.

Check the video for the affecting song by Mike Foott.

One For Ireland is asking everyone in Ireland to donate €1 on the 29th April by giving and extra euro with their purchases in shops on the day. The funds raised will be distributed in the form of grants to projects in nine separate regions of Ireland which have the greatest impact in each area (run by our partners e.g. Focus Ireland, The Simon Community, St Vincent de Paul, and the Peter McVerry Trust). This is the first time that the four key homeless organisations have come together under one umbrella appeal.

Also, supporting One for Ireland, this Sunday in the Olympia is Rock Against Homelessness, a gig to raise funds to help the homeless featuring: Le Galaxie, Mundy, Hamsandwich, The Strypes, Camille O’Sullivan, Jerry Fish, Something Happens, The Stunning, Brian Kennedy and Roisin O. Tickets are €25 for it.