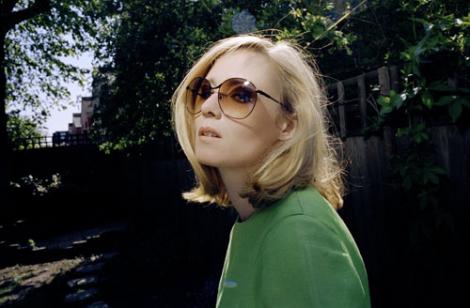 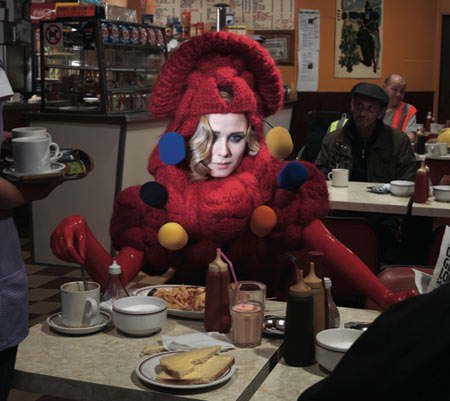 Roísín Murphy’s second solo album Overpowered was released in Ireland last week and it is one of the best Pop albums I’ve heard recently. Granted, I don’t really listen to chart, or pop music but this is the best kind of grown-up pop music. As with albums like Madonna’s Ray of Light, it is tightly produced with excellent instrumentation and strong song-writing from Murphy herself (Oh shit, I inadvertently praised Madonna 🙁 ) and is has electro coursing through its veins, perfect for dancefloors.

Murphy (originally from Wicklow, yes she’s Irish) has always been an interesting character and the Moloko album Things to Make and Do was stellar. In 2005, she made her debut Ruby Blue with avant-electro producer Matthew Herbert. With Overpowered, along with Murphy’s sultry gliding vocals we can hear strains of early The Knife and Donna Summer; rife with squelchy synths, disco balladry and assured delivery. Aided by Groove Armada’s Andy Cato amongst others and now signed to EMI, this album should make Roísín Murphy a star.

A couple of bonus cuts featuring Murphy; firstly “Indigo” from Moloko’s Things to Make & Do and then her excellent vocal for Handsome Boy Modeling School – So How’s your Girl? album from 1999.