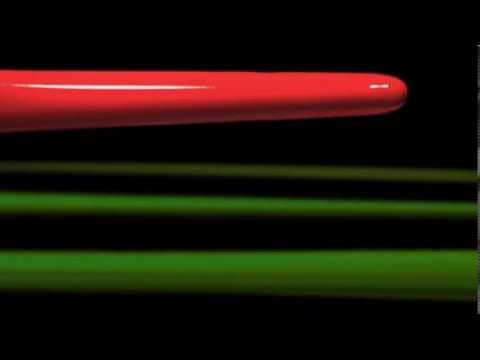 Rollers/Sparkers haven’t done anything in five years but that’s about to change, the Dublin experimental three-piece have a new album on the way, Interior Ministry. It will be their third album after Second Level Crossing (2002) and Hames (2008).

‘Slit Fricative’ is a drone-based percussive art-rock groove. These lads make nice weird. The video was directed by Keith Walsh. The band’s idiosyncratic website is worth a look.

Interior Minstry is actually an album started before Hames. They explain:

Hames was the result of quickly-recorded improv-based jams that we committed more or less directly to two tracks using fairly basic digital technology and only ourselves as “engineers” (a fancy term for pressing REC in our case). So there was only so long we could spend on it. On the other hand, the material for Interior Ministry came from about 80 hours of material we’d recorded on a proper 24-track mobile ProTools system with a professional engineer named Jimmy Eadie (he of The Idiots way back in the 90s, and the engineer behind Si Schroeder’s Coping Mechanisms among numerous other releases). We rented a house in County Galway and went there with Jimmy where we did the classic “retire to a country house, set all your gear up in the sitting room and make an indecent racket for an entire week” -type thing. (Led Zeppelin have a lot to answer for.)