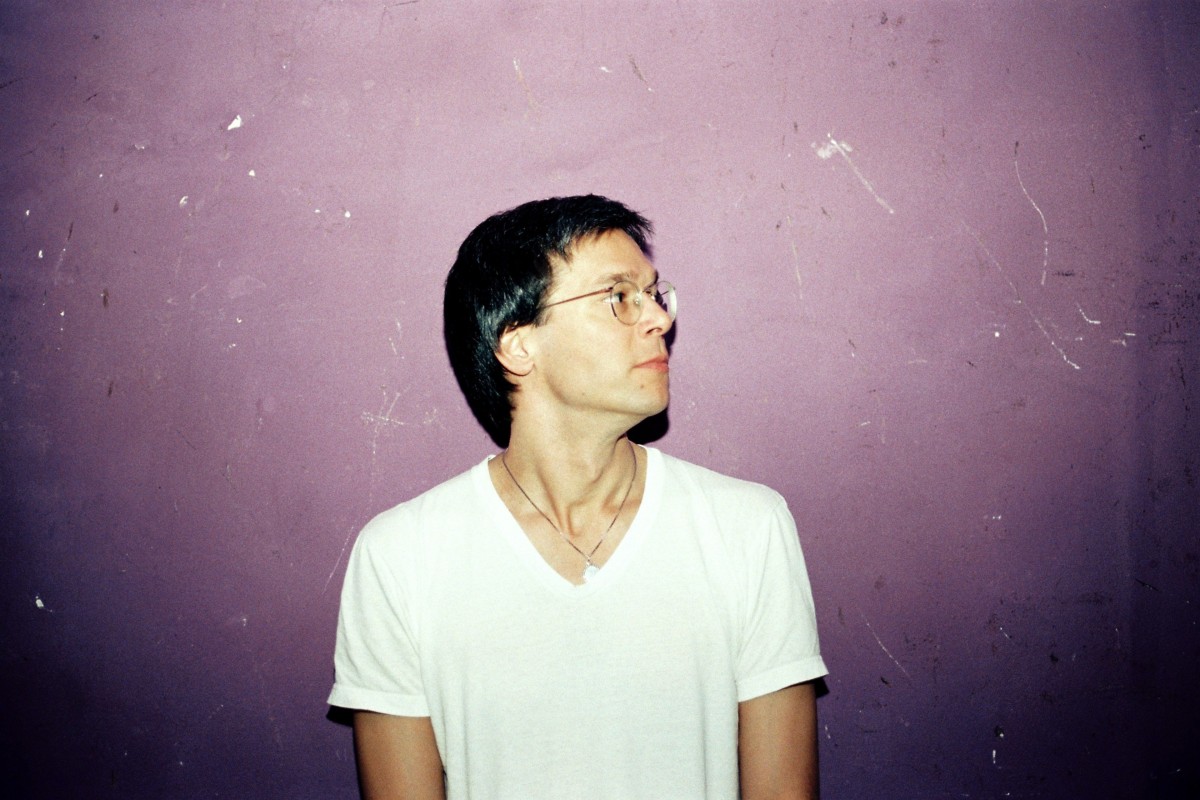 Electronic music festival Celtronic, now in its eighteenth year have announced ambient house and techno DJ and producer Roman Flugel from Darmstadt, Germany and UK techno DJ Paula Temple as the first headlining acts for this year’s festival which takes place from June 27th to June 1st at various venues across Derry city.

Tickets priced at £50 go on sale from March 30th via wegotickets.com.