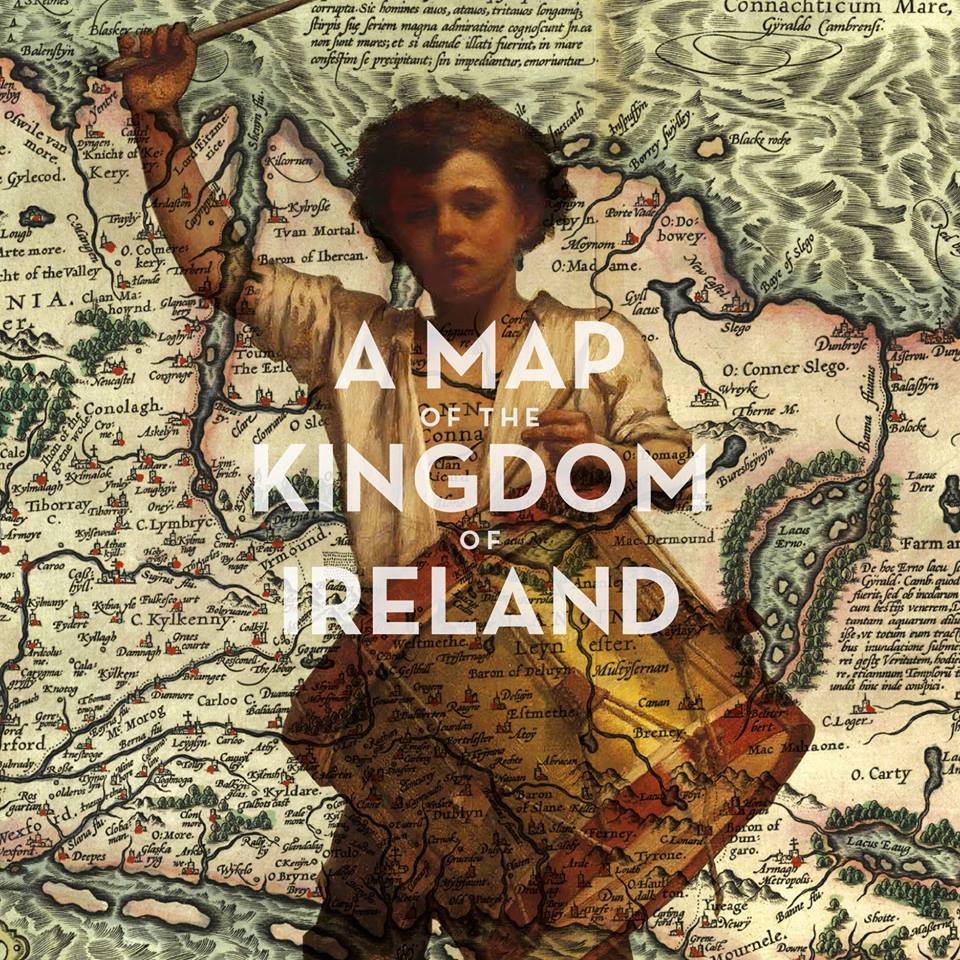 A Map Of The Kingdom Of Ireland is a collaborative album by some of Ireland’s leading electronic artists and composers which will be released on March 23rd via Dublin-based independent record label Heresy Records.

A diverse range of music styles is presented on the album from Nu-Prog and Lo-Fi to neo-punk, contemporary and classical from varied Irish electronic artists and composers such as Daniel Figgis, Gerry Leonard, Cathal Coughlan, Roger Doyle, Paul Morrin, Princess Tinymeat, Tóirse Ó’Ríordáin and many more.

The which album will be released digitally and as a CD was compiled by Eric Fraad.

“For A Map of the Kingdom, I hoped to achieve a focused and unified sound and feel for the record despite the range of musicians and genres. I worked closely with the artists, many of whom wrote or remixed pieces specifically for the album.” – Eric Fraad founder of Heresy Records