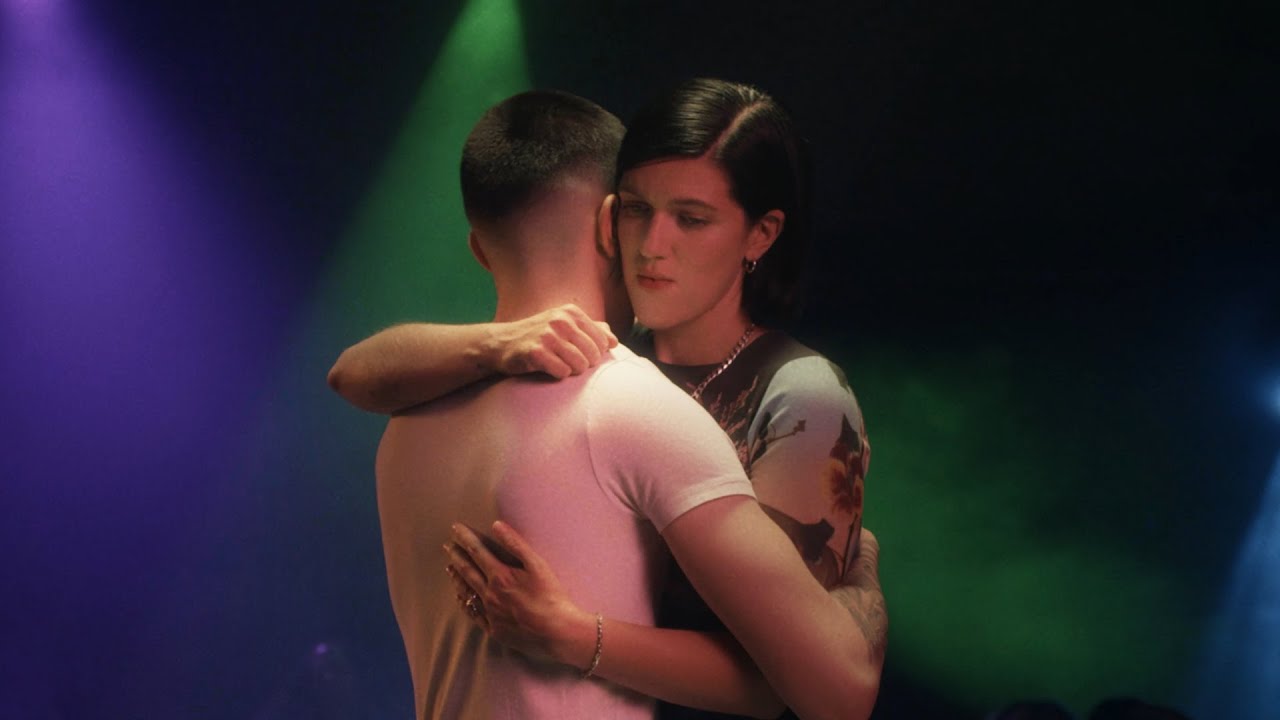 The xx’s Romy Madley Croft has returned with a song produced with superproducer of the moment Fred Again..

‘Strong’ isn’t the first song the pair have worked on, with ‘Lights Out’ a collab between Romy, Fred and HAAI being the song that Fred Again.. released in January this year. Romy had previously released 2020’s ‘Lifetime’.

‘Strong’ has an undoubtedly mid-90s trance music vibes in its sound. The song it reminds me of is ‘Pretty Green Eyes’ by Ultrabeat.

The video for ‘Strong” was directed by Romy’s wife, filmmaker and photographer Vic Lentaigne.

​​“’Strong’ came from a moment in my life when I was processing past grief,” Romy said.

“Whilst writing the lyrics I was thinking about my cousin Luis, we both have the shared experience of our mums passing away when we were young. I recognise in him the same trait I have which is to try and hold emotions down and put on a brave face. The song was a way to connect with these feelings, offer support and ultimately find a sense of release in the euphoria of music. Luis is with me on the single cover and in the music video too which was really special.

My friendship with Fred means a lot to me, our closeness helps me to feel safe to be honest and vulnerable lyrically and we definitely connect over our love of songwriting and emotions in dance music. It’s amazing and inspiring seeing and hearing what Fred is doing in his solo work and I’m very excited to be releasing this song together.”