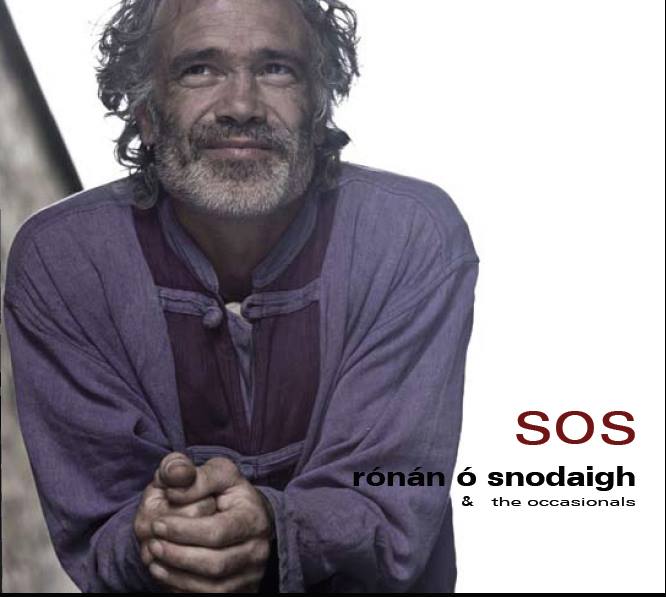 Kila man, gaeilgeoir and  future-bodhrán player Rónán Ó Snodaigh has a new album out later this month, November 22nd, entitled Sos (“rest” or “breather”). It features eight songs in total, all in Irish and tracks previewed in advance have a worldly, African guitar band feel.

Sos was recorded in West Kerry and Dublin with the help of a band, loosely called The Occasionals featuring Crowded House’s Nick Seymour on bass, Conor Murray on drums, Stephen Mogerley on double bass, Liam Ó Maonlaí on keys and Pete “Pamf” Ruotolo on guitar, who also mixed and produced the album.

‘Aire’ is one of the album’s breezy highlights so far. The album gets a launch in Whelan’s on November 24th.