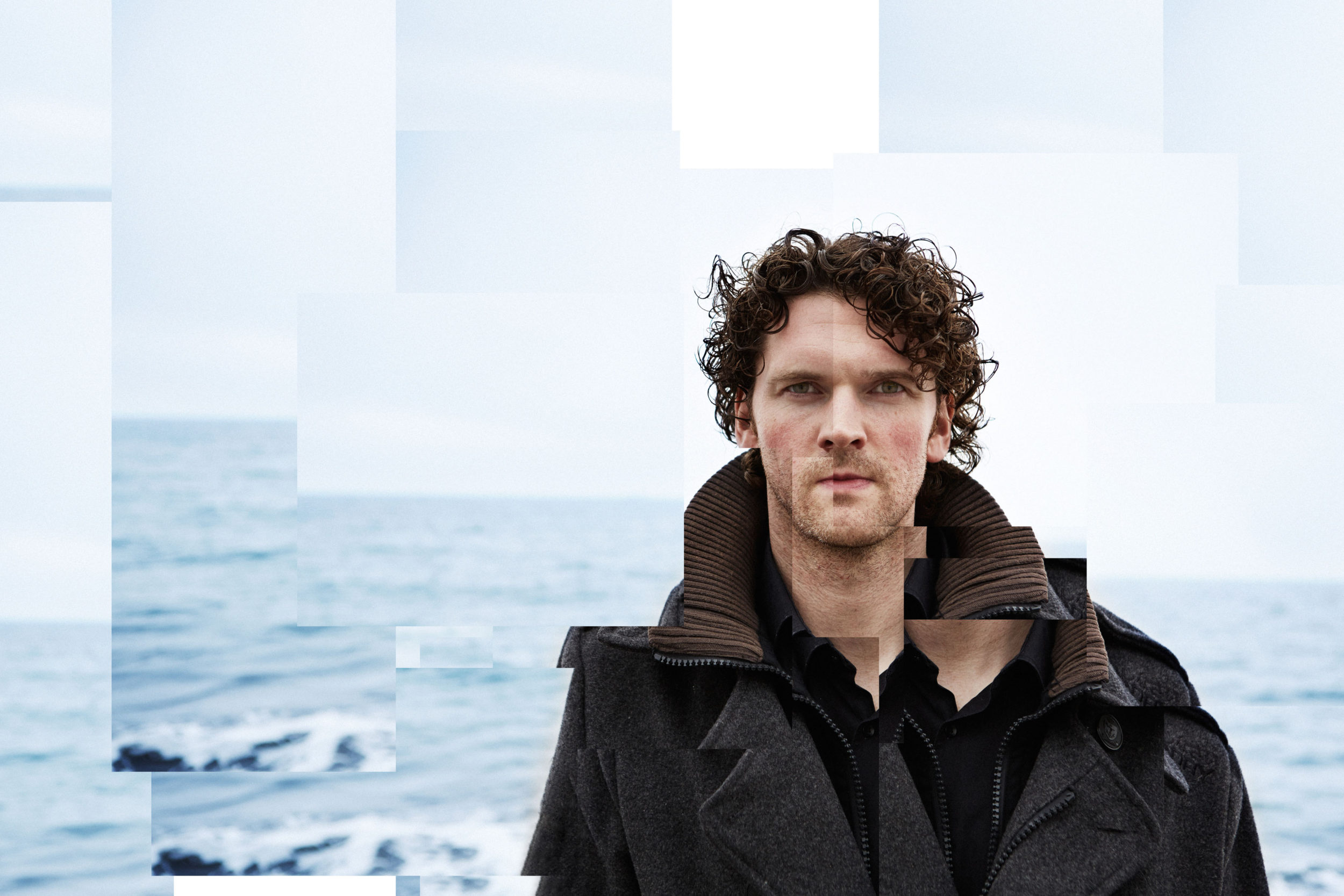 As a member of Halfset, Jeff Martin is no stranger to intricately constructed arrangements. It’s a knowledge that he uses on his own new project Ghost Maps and the project’s debut full-length The Ocean From The River.

Halfset was instrumental music and Ghost Maps takes a similar rich arrangements of guitar, synths, strings, piano and percussion, pairing it with Martin’s vocals. The title track embodies all of those characteristics along with some background vocals and comes across as the album’s theme song. Elsewhere, there is the more drama-laden ‘The Morning Echoes’, previously-posted contemplative track ‘Vanilla’, whispery The National-esque ‘Future Portraits’.

‘If I Knew Where It Was I’d Be There’ is an instrumental that dedicates its time to beautiful piano tinkling and rising cinematic instrumentation, ‘Fade’ has a folk-pop lean and ‘The Valley’ is reminiscent of American alt-rock acts like Slint.

The Ocean From The River is available from the Bandcamp on CD, Vinyl or digital.