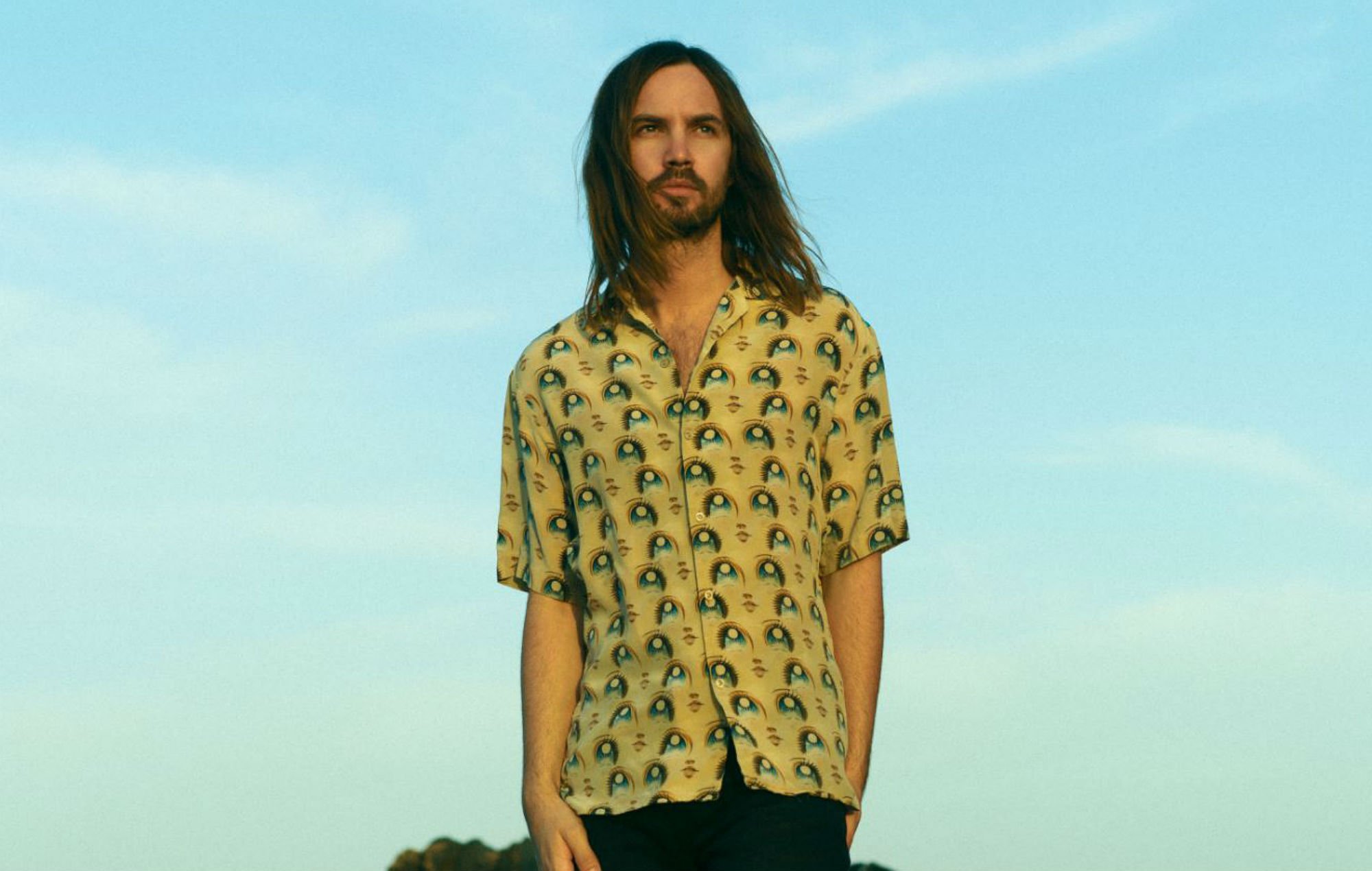 
We await the release of Tame Impala‘s fourth album The Slow Rush eagerly.

February 14th still feels like an age away, especially considering the quality of ‘Posthumous Forgiveness‘, the last single from the record released in the dying breathes of 2019, which very much whetted our appetites.

We’ve been given another slim peek into what that full album is going to sound like through ‘Lost In Yesterday’.

The new single takes from French House as much as it does dream-pop. A sweet melodic motif repeated and varied ad infinitum. A more classic Impala sound emerges in the breakdown announced by gorgeous drop-offs in the arrangement and low pass filter sweeps through what remains of it. It’s a succinct bop that can and does.

The Slow Rush is going to be largely about the passing of time, viewed through a myriad of lenses. Here Parker deals with the fine line between nostalgia and the dangers of living mostly in the past. Parker seems to land in favour of the former, letting the hook of “If It calls you / embrace it” have the last say on ‘Lost In Yesterday’.