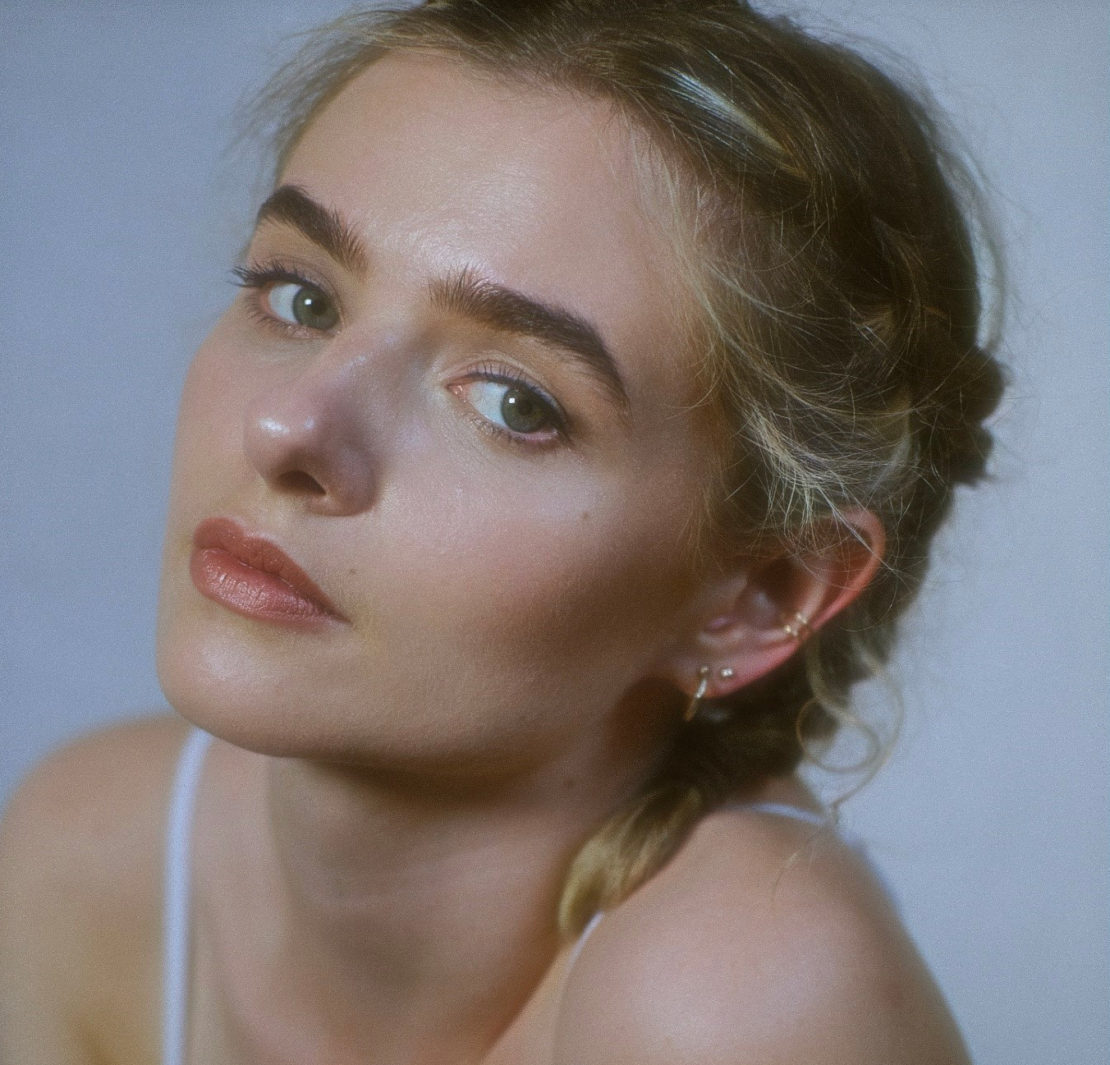 Boku brings his epic ‘Fortune’ into 2021

One of those releases which got lost in the EOTY rush was Donegal singer-songwriter Rosie Carney’s most recent album, a full-length album cover of Radiohead’s second album The Bends, originally released in 1995.

Released on December 11th on the Color Study label, Carney recorded the album in lockdown, re-arranging each song on the album in her own style.

Carney actually started the process by covering ‘Bones’ in London one day before she flew home to spend lockdown with her family in Ireland and that single cover got her wondering.

“I listened to it nonstop as I travelled from my flat in London into the middle of nowhere. Every single line resonated with me on such a deep level and after this one I became far more confident in how I wanted the songs to sound if they were mine.

Once home, Carney felt a deep depression and while treating her mental health, Rosie decided to record the album in full as a challenge to herself.

It’s not the first time Carney’s battles have dovetailed with her love of Radiohead. She recalls going to see them as a teenager and having an anxiety attack in the arena. She blacked out and woke up in the first aid room. Now, covering the band as therapy, it’s a poetic example of things coming full circle.

Most of the album was made on Garageband. before co-producer JMAC (Haux, Luz) added violin, viola, cello, drums, horns, woodwinds and vocoder remotely.

You can listen to the album in full:

9 new songs from Irish artists you should hear this week