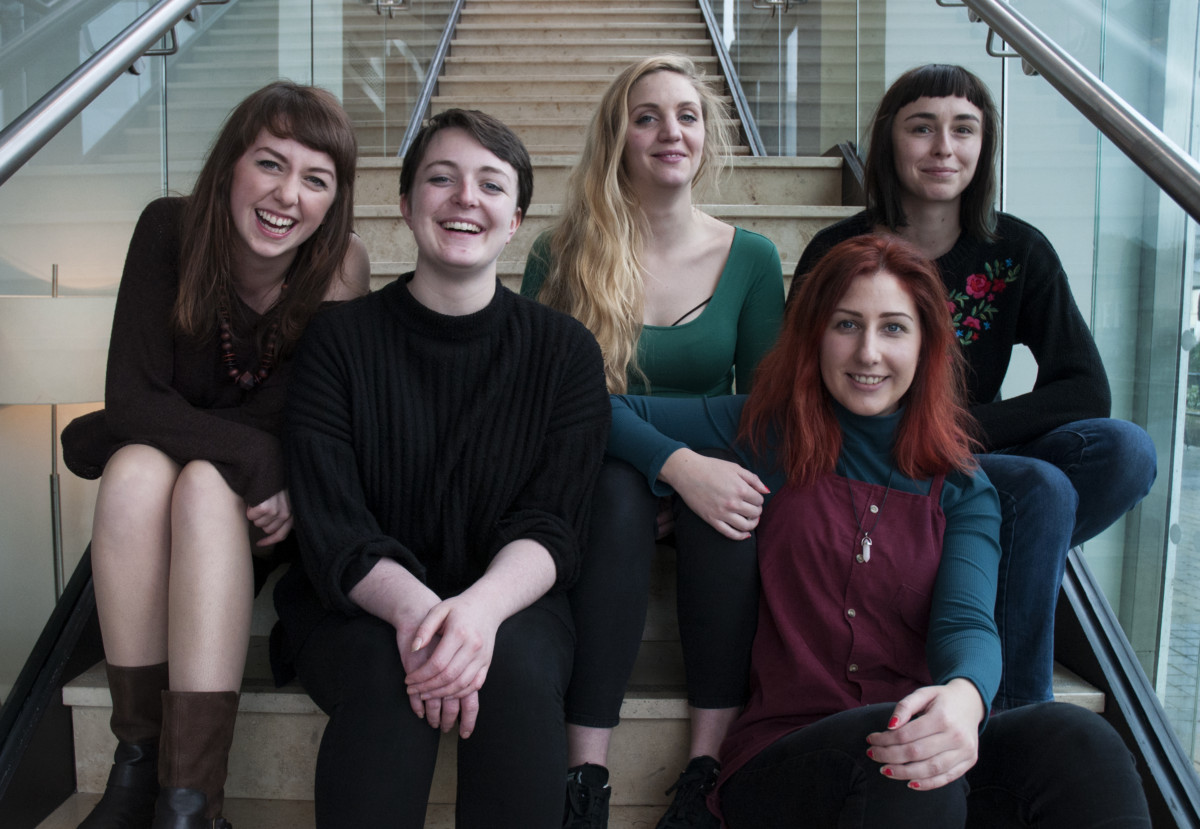 With International Women’s Day (March 8th) approaching, Roundy booker/Merakindie touring head Emma Kelly has recruited a group of her friends, including psych-folker Elaine Malone, photographer Izabela Szczutkowska, Marjie Kaley and sound engineer Francesca de Buyl-Pisco, to organize a four-day event to raise money for the Rape Crisis Centre in Cork. With the event kicking off on International Women’s Day itself, the multi-discliplinary line-up aims to celebrate female artistry and collaboration while raising awareness for a very important cause.

Running from March 8th-11th upstairs in Castle Street’s multidiscplinary arts space, there will be live performances from such acts as Lowlek, Malone, Dowry and all-female improvised group HEX. Backing the musical bill will be performance art from Imma Pavon, Linda Cullen and Noelle O’Reagan, the “Come out and Play” cabaret curated by writer/poet Tina Pisco as well as DJs, spoken word, poetry, a daytime craft market and what Kelly refers to as “a few surprises along the way”.

With more acts to be announced, the daily run-down of events will be posted on merakindie.com and the group’s Facebook. All events will be donation-based, with proceeds to the Rape Crisis Centre in Cork.

14 gigs and clubs to see in Cork this week