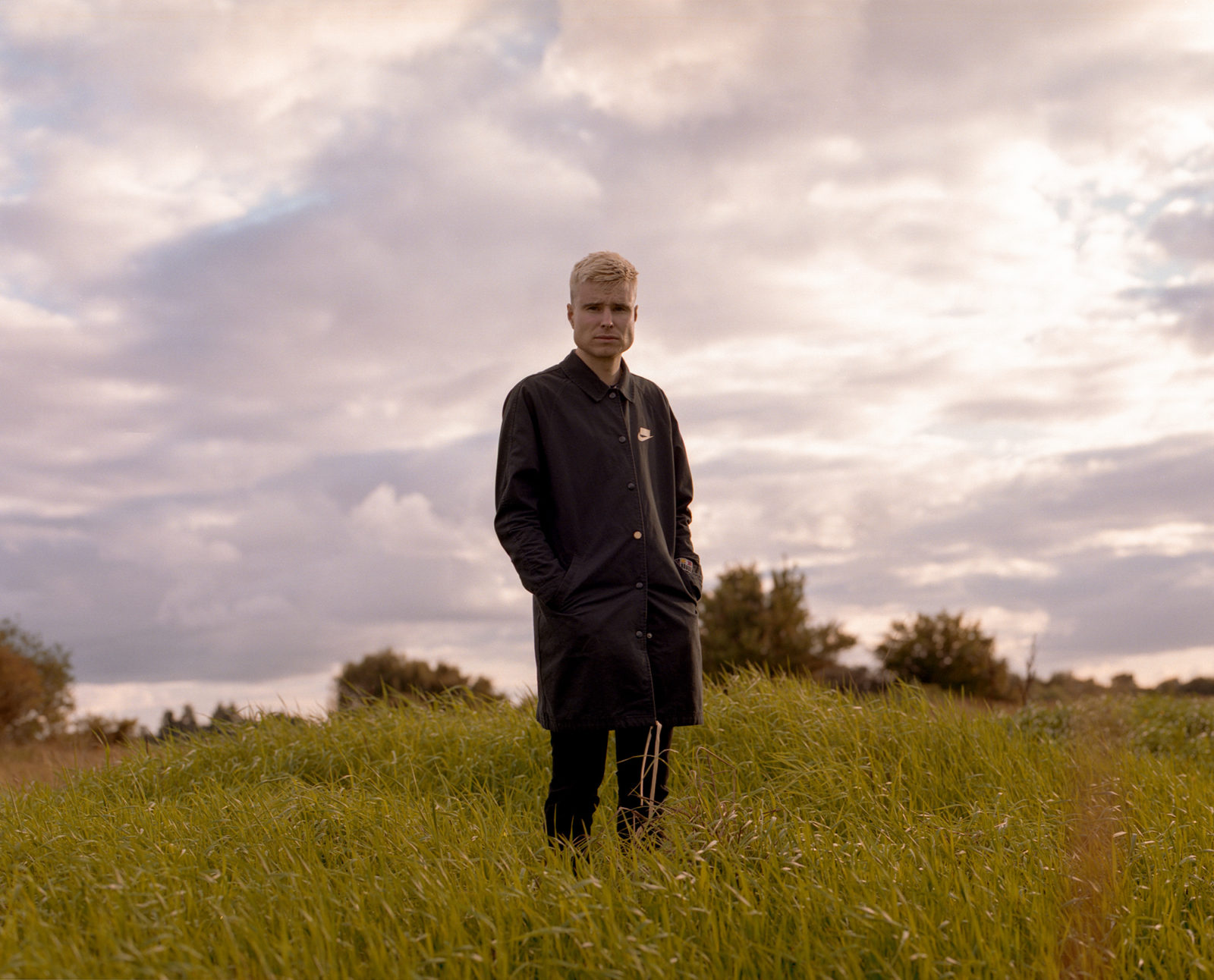 The RTÉ Choice Music Prize has confirmed that seven of the 10 acts nominated for the Irish album of the year prize 2021 will perform at the live event on Thursday March 3rd at Vicar Street.

Bicep, Orla Gartland and Saint Sister have not confirmed as yet or may not be able to perform.

Tickets on sale now for the event from €28 plus fees.

The 10 nominees for the seventeenth RTÉ Choice Music Prize 2021 were announced this week, with 10 albums selected by a panel of judges to go forward to the live show live at Vicar Street on Thursday 3rd March.

The winning album will be announced at the RTÉ Choice Music Prize live event in Vicar Street, Dublin on Thursday 3rd March and broadcast live on RTÉ 2FM in a special four-hour extended show from 7-11pm. A special TV show will be broadcast soon afterwards on RTÉ2 presented by Tracy Clifford and Bláthnaid Treacy.

RTÉ Choice Music Prize “Conversations” will return and take online the day before on the 2nd March, in partnership with Culture Ireland.

The Song of the Year shortlist will be announced on 26th January.

The winning act will receive €10,000, a prize fund which has been provided by The Irish Music Rights Organisation (IMRO) and The Irish Recorded Music Association (IRMA). All shortlisted acts will receive a specially commissioned award.