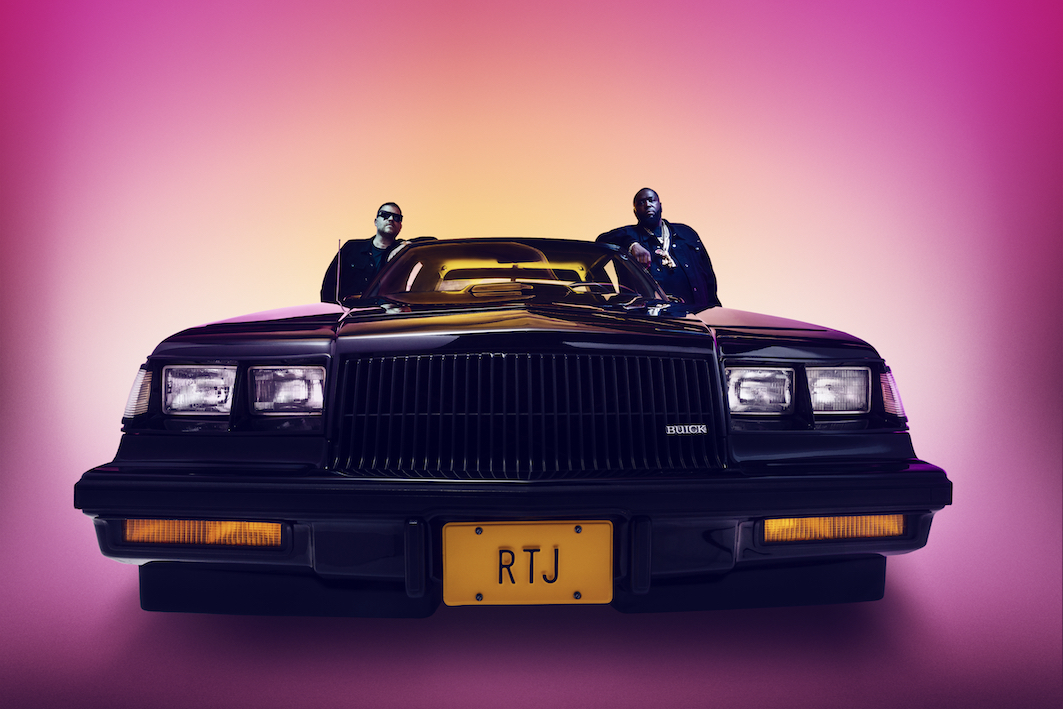 Back at it like a crack addict, Mr. Black Magic

The teetering energy of Killer Mile and El-P’s Run The Jewels is precisely the kind of energy we need during the Covid-19 crisis.

So the news that Run The Jewels are to release RTJ4 soon is a most welcome addition to our listening to come while we isolate.

RTJ4 was recorded primarily at Rick Rubin’s Shangri-La Studios in Malibu and Electric Lady Studios in New York and the duo dropped two tracks this week.

‘Yankee And The Brave’ dropped earlier this week and is teeming with that RTJ raw energy, while ‘Ooh La La’ features Greg Nice and a beat DJ Premier and is much more relaxed in tone.

El-P also posted a message on Youtube saying that the album is delayed due to Covid-19 and that’s why they dropped these two tracks this week. RTJ4 will be released in late spring.