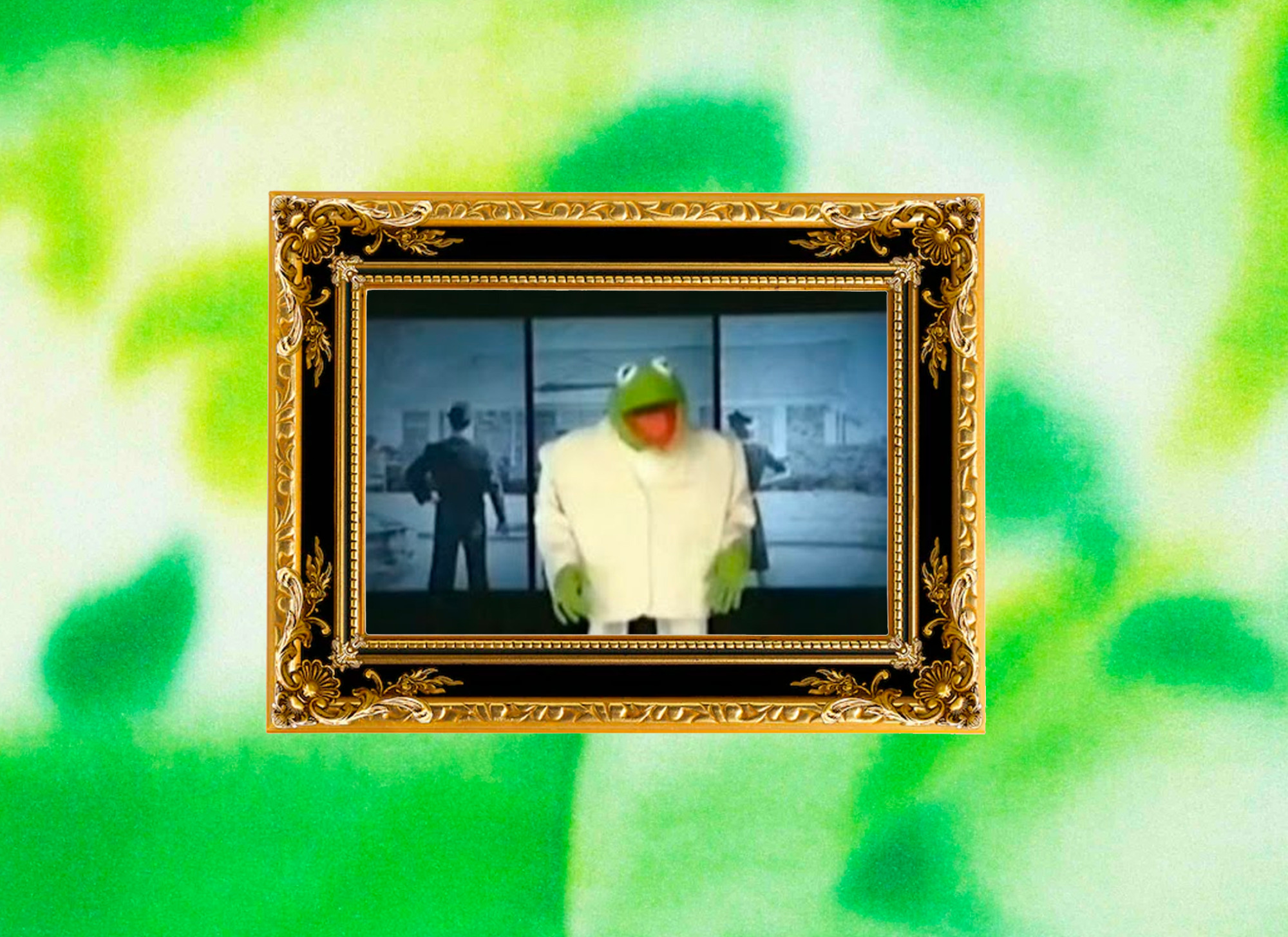 Run The Jewels dropped two new songs this week ‘Ooh La La’ and ‘Yankee And The Brave’; album to drop in late spring

While we all have a lot of time on our hands, we wanted to share 10 music things to help you pass the time.

The Beastie Boys live in Glasgow 1999

The Beastie Boys are my favourite group of all-time so I don’t need any excuse to watch their videos but this live gig originally broadcast on MTV is 46 minutes of a complete buzz.

The Blaze’s ‘Territory’ video is one of the all-time greats and we recommend watching it regularly.

Vox’s Earworm series is among the best short documentaries about music on Youtube. This instalment addresses the proliferation of gated reverb that left its mark on music of the ’80s from Phil Collins and more. There’s a Spotify playlist too.

Relive a classic track from Top Of The Pops

Celine Dion is amazing. Here’s why.

Kermit does the Talking Heads classic.

The Muppets do Talking Heads

Solange – When I Get Home film

Solange’s When I Get Home album is available on Youtube complete with the accompanying visual film.

Our all-ages Musictown event is back this year and features Soulé, Junior Brother, Gemma Dunleavy, Extravision & a special vinyl record