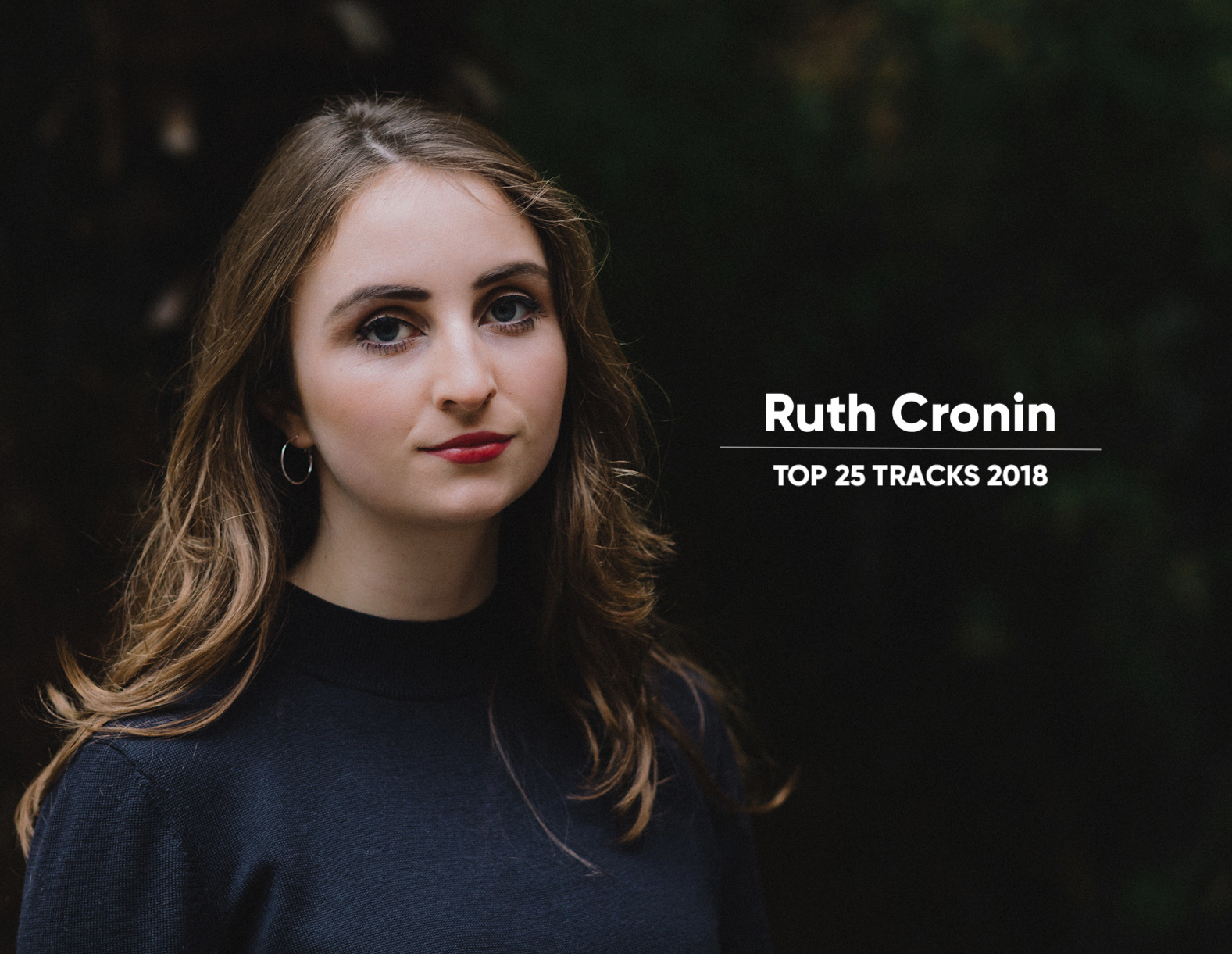 Rae Morris’ Someone Out There is easily one of my top albums of the year. Not many artists have been as successful in transitioning from one genre to another so seamlessly and in a playlist curated era, it’s refreshing to see an artist take such a bold risk with their sound and wager their fanbase in the process. The general theme of reinvention and self-discovery is prevalent throughout the whole record and while any of the songs could warrant a place on this list, ‘Rose Garden’ in particular is really special. The track addresses stigma surrounding mental health in a gentle, Morris-eque way in promising to plant a rose garden for her friend to lay down on when she needs some extra cushioning.

Rosalía is the coolest. It doesn’t matter that I don’t understand what she’s singing about most of the time – I’m on board with it.

Ama Lou was a new discovery for me this year. She caught my attention with her short film DDD which featured all of the tracks from her debut EP of the same name and was directed solely by Lou and her sister. The film (linked above) follows the narrative of a young girl in a Los Angeles crime ring and the series of events that unfold around her on a day to day basis. ‘Tried Up’ is so catchy.

This song is pure hypnosis.

The whole Pop 2 mixtape sounds as though Charli took the stems of normal pop songs and warped them with the type of instruments and textures that would make Max Martin wince. ‘Track 10’ in particular is so unconventional: it takes all the characteristics of a normal pop track and flips them on their head. I saw her live for the first time this summer supporting Taylor Swift in Croke Park and she was superb.

‘Missing U’ set the watermark high for the rest of Robyn’s new album this year and gave the impression that the record was going to be full of the sad bangers that the Swede is known for (how wrong we were). This track totally embraces melancholia and contrasts it with uptempo grooves and analogue synths (what more would you want from Robyn?).

Allie X is one of my favourite new discoveries of 2018. This is my favourite track from Super Sunset (though ‘Focus’ is equally worthy of a place on this list).

“Cried about you this morning, on my break from the office, Susan made me a coffee, she was embarrassed and awkward… Spill my guts to the bookie, I meant to reach for my wallet…”. Do I need to justify this?

Billie Eilish – You Should See Me In A Crown

I’ve been a fan of Billie Eilish for a long time but ‘You Should See Me In A Crown’ is one of the only songs that I feel really aligns with her aesthetics. I love de bass in this chorus.

I first heard ‘The Mater’ when Saint Sister performed it live on Roisin Ingle’s podcast earlier this year. Their album hadn’t come out yet so I played the episode back several times just to hear this song because I liked it so much. The lyrics “I just wish we laughed in time” sum up a deteriorating friendship so well.

Santa Muerte was a new discovery for me this year. I love the percussion in this.

I was on the fence about Dorian Electra until I heard ‘Man To Man’. The song totally skews and subverts what it is to be masculine and challenges the values that has traditionally been attached to that title. It has a real PC Music vibe to it in terms of production (cool video too).

Æ Mak are one of my favourite Irish bands and easily one of the best original live acts in Dublin at the moment. There’s so many layers and textures to this song, you’re immediately invested in it.

Sigrid really made us wait for this track. Despite enjoying the Raw EP that she released this year, I was worried that the edge and sass that made me fall in love with her in the first place was dimming. Thank god it returned with ‘Sucker Punch’.

I first heard ‘Again’ acoustically at Laoise’s gig in Whelan’s earlier this year and immediately loved it. So infectious.

Used To You – Dagny

I saw Dagny live in The Academy earlier this year and was totally blown away by her charisma and presence on stage. I really hope 2019 is good to her.

Empress Of – When I’m With Him

Empress Of was another new discovery for me this year. The breezy production and textures in ‘When I’m With Him’ are so pleasing to the ear that it’s easy to miss the turbulent narrative and lyrics unfolding underneath them. I like a lot.

Mø’s new album Forever Neverland isn’t one that I will be returning to very often but ‘Blur’ definitely earned it a few brownie points.

Another favourite from Pop 2.

I’m so glad that Jessie Ware is making electronic music again. She first came to prominence through collaborations with DJs including Disclosure and SBTRKT so her return to this vein of music feels like she has come full circle.

Villagers – Love Came With All That It Brings

Conor O’Brien is one of Ireland’s most prolific lyricists and any song from The Art Of Pretending To Swim will serve as proof of that. He has an innate ability to force his listeners to really consider what he is singing without ever sounding preachy. The words in this are just beautiful and they’re complimented so well by the brass arrangement.

It’s impossible to listen to this and not dance or at least tap your toes (I dare you to try). I saw Raye in The Academy two months ago and while she put on a great show, it was hard not to feel as though her career has been hijacked by the hits that she has guest featured on (this track was one of the only original solo ones she performed). I hope that in 2019 she will focus on more solo material.

J Colleran – And The Sky Cracked For The First Time

J Colleran was another new discovery for me this year. I don’t usually listen to instrumental music but his album Gardenia amended that.

Kendrick feat. SZA – All The Stars

The most anthemic chorus of the year.

Troye Sivan – My My My

Don’t @ me! This is a bonafide banger and you know it.